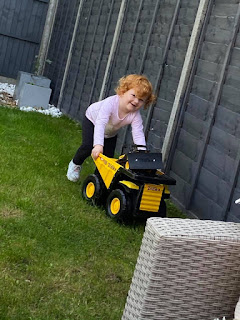 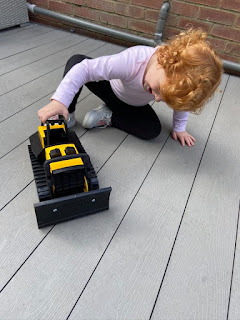 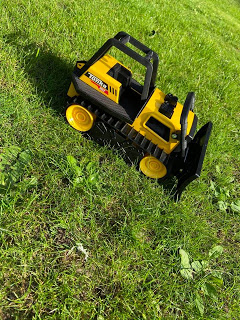 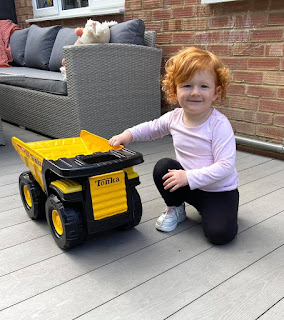 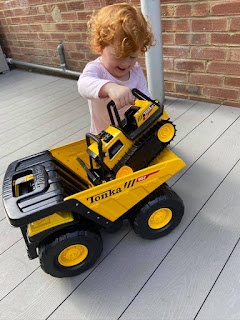 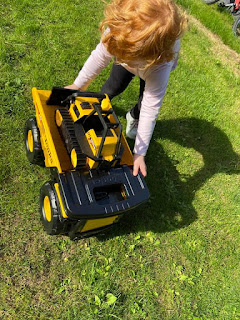 Posted by Mumof5StaySane at September 30, 2020 No comments: