I’m not saying parenting is easier now because it’s not, well it kind of is! Some days are good and some days you wonder how you are going to make it to the end of the day but every day raising your children is rewarding no matter how tough it can get.

Life with children can give you new daily challenges to deal with. However, when I look back at when the children were younger I wonder how I did it.At one point I had a newborn, three year old, six year old, nine year old and fifteen year old. Four children at four different schools, three of which I walked to each day to do school drop off and pick up.The baby still needed feeds, naps, attention. The house still needing tidying, dinner cooking, clothes washing. I was also limited between school hours because once they are back in the house nothing can get done.If I had to do it all now I don’t think I could. How did I do it then? I’m sure I was fuelled by cold tea & chocolate and I’m amazed I managed to stay awake some days.

The mess of toys when they were a toddler turns into a mess of clothes, shoes and make up when they are teens. 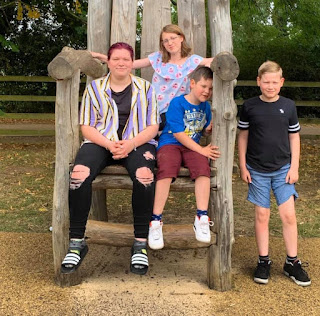 Things are slightly easier now as the children are older but then they just throw new challenges and demands at you. Check out my previous post here When some days of parenting are harder than others! when I was quick to highlights the bad days! For one, my children don’t know how to tidy up after themselves. Maybe that’s my fault. Rather than urge and encourage them to do it I just huff at them and then do it myself. Really I should be making sure they do it themselves and thus making my life easier! They are all old enough now to be doing a lot more than they do around the house.I have three children quite capable of going into the kitchen and cooking for the whole family but they don’t. Whilst I think this is perfectly acceptable and I know of other children and families that do this, others would say it’s not fair to make them cook for everyone. 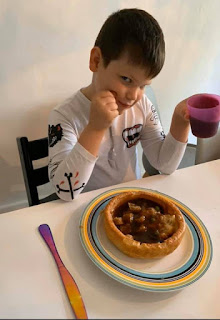 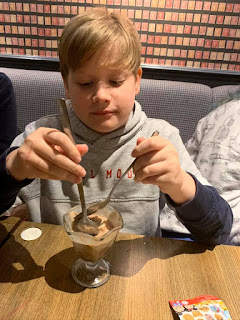 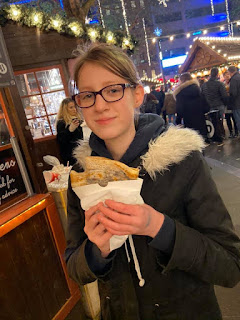 Feed them, just remember to feed them. I find they get hangry!

Maybe one day they might suddenly realise that there are washing machines in the utility room in which their clothes can go in without me having to put them there? Who knows?!Another thing I have to deal with. The moods and the attitude. Oh my gosh! You never know what mood a teen is going to wake up in. Tiptoeing around them just incase. It’s like a ticking time bomb. If it’s not one it’s the other, you never get all five in a good mood at the same time. It’s not possible! It’s not all bad. Good reports home from school mean that some things are going right. Seeing them flourish and grow and become slightly more independent as well as their own individual characters that emerge. The ease to broaden your horizons and venture more as they grow without having to take a whole suitcase full of supplies with you just for a day out is certainly a plus point too. 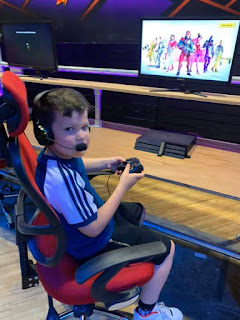 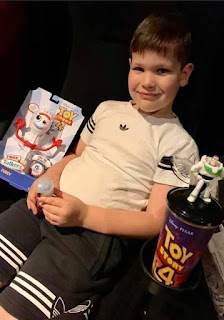 Keeping them occupied is also good. Although giving them some space on their own is also good sometimes.

Parenting is rewarding though. Even when you have had the toughest of days and you are so tired the smallest of things can turn a bad day into a good day. A junk model they lovingly made for you at preschool, a good news letter sent home from school, their first smile when they wake up in the morning or sometimes just watching them sleep at night or even just managing to drink a cup of tea whilst it is still warm are all little rewards for us as parents.

So don’t head into parenthood thinking it’s going to be easy, it’s not, although it does get slightly easier as they get older. No matter how hard it seems just know that you are doing a perfect job raising your children and some days are better than others.

Sometimes life throws a new dilemma at you that you haven't dealt with before but working together to get through it really helps.
Posted by Mumof5StaySane at January 02, 2020