Growing up as an 80's child. The freedom we had! 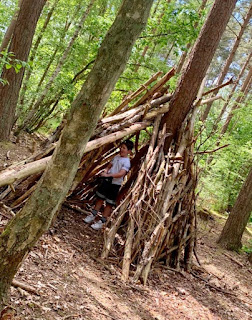 We also had a few family friends down the street too.

Back in the 80s it was still a fairly ‘open door’, or at least unlocked door, era as far as I remember. Popping in and out of my grandparents houses fairly often as well as walking down to the friends houses too.

Parents would sit and chat with friends whilst all of the children played outside. Football, roller skating, bike riding, tree climbing. You name it and we did it. We knew our boundaries as set by our parents but they certainly aren’t as limiting as we need to be these days. 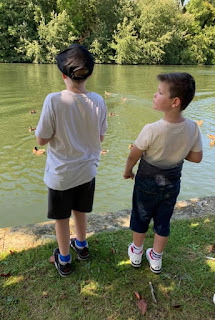 We didn’t have mobile phones for our parents to check up on us or for us to call them if we needed them. We had a set time to be back or they would come and find us. If we weren’t at the park we were all congregating at one friends house. Where you found our bikes parked outside you found us!

We would rush in from school, grab a snack, get changed and we would be out the door again. ‘Be back in time for your dinner’ would be all we heard as we ran out of the door. And we would be back for dinner, most of the time. Dinner would be hurriedly eaten so we could try and get out again before we lost the sunlight. 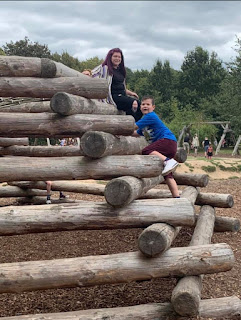 We weren't tied by over worrying or the 'health & safety' implications that we seem to have now. We would find out afterwards why it wasn't a good idea to do what we did!

We would tie a skateboard to the back of our friends bike to tow each other along behind or climb over the fence at the park instead of using the gate and it's only afterwards we would find out that maybe it was a great thing to do. We lived in our roller skates as we grew up too and we had a huge sloped concrete driveway, this was fab for rolling down, picking up speed and it did end up in the road!

Who didn't have bruises everywhere and scabby knees from our adventures outside and the freedom we had to explore and learn?? 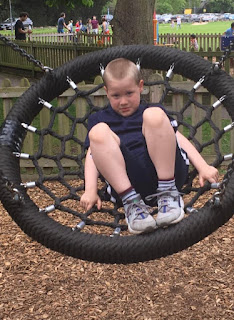 We had so much more freedom back then and I do feel sorry for our children today. At the same age as Thing 4 is now I was out on my bike riding 10 minutes down the road to my friends house. I wouldn’t let him do that now. Maybe we worry too much, maybe we should let them have a bit more freedom than we do whilst still understanding that it can't be exactly the way it was back then. 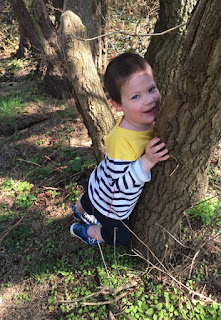 Do you wish we could give our children the freedom we had? Do you find your children are indoors more than they are outdoors? Should we let them go further than they do or is it just not possible any more?