What shall I buy my four year old for Christmas? Thing 5's ultimate Christmas gift guide aka what he would like for Christmas including a Micro Scooter, pants and pickles!

Yes it's the festive season again and there is only 44 shopping days left until Christmas. I have started buying a few bits but will be doing the majority of my Christmas shopping in the next week or two.

The Thing's have been letting me know what they would like for Christmas and today we reveal what is on Thing 5's (aged 4 years) Christmas list.

I love Christmas and it's always made more special by having the five children in the house to wake up on Christmas morning.

They have all written me a list and told me most days what they would like Santa to bring them so here is Thing 5's Christmas list.

First of all he would like a new scooter, his main request being that it is green. He had a Mini Micro scooter as did Thing 4 but they both need to upgrade to the Maxi Micro scooter. They use their scooters lots and Thing 5 would like to ride his to school like his friends do. 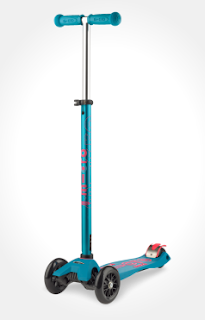 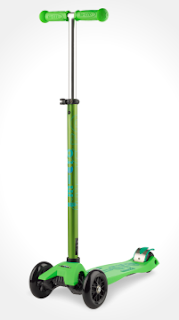 
Second on his list is a helmet to wear whilst he is riding his scooter. He has also found one on the Micro scooter website that he likes. He can be quite a speed demon on his scooter and we should really have some head protection for him whilst he is scooting his way around. 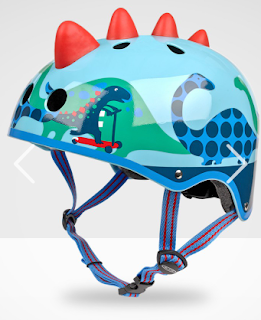 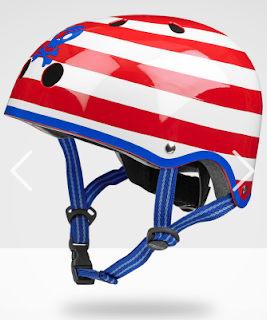 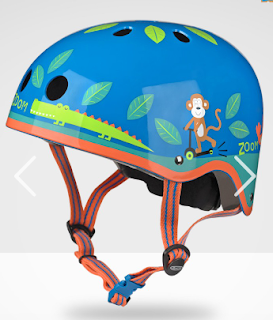 These Micro Scooters helmets are fab and there are so many colours and patterns to choose from. RRP £24.95-£29.95

Next up is a Minecraft diamond sword. Both Thing 4 and 5 want this for Christmas so I can foresee some festive sword fights going down! This is a foam sword made to look like the sword you would craft in a Minecraft game. 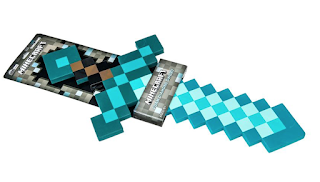 Last year Thing 5 asked for some pickled onions and pants from Santa. He told everyone and that was all he wanted. This year his request is pickles and pants. Of course Santa will happily provide what he has asked for! I think this may become a Christmas tradition for Thing 5 even when he is grown up! 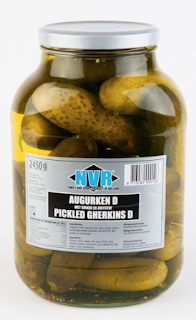 This giant jar of pickles is from Costco and we buy it very often. I did think of buying a small jar but most of Thing's like pickles and they won't hang around for long!

Last year he chose the Cath Kidston boys 2 pack of boxers and this year he will get the same. As for the pickles, I am are Santa knows just which pickles Thing 5 wants! 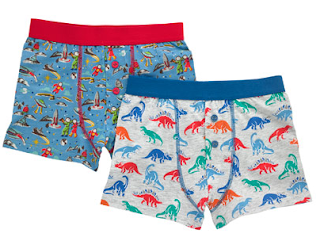 As well as what is on his list I have already bought him the Thomas Minis advent calendar, the cost of which gets incorporated into his Christmas 'budget'! At £24.95 it contains 24 Thomas Minis which when bought separately cost £2.50 each. He already has a small collection of Thomas Minis and this will really build his collection. I have also bought a Thomas Minis carry case to store them all in (although we may need more than one!) 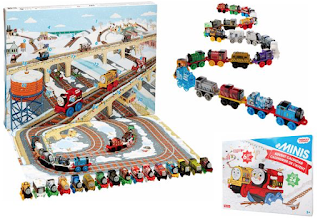 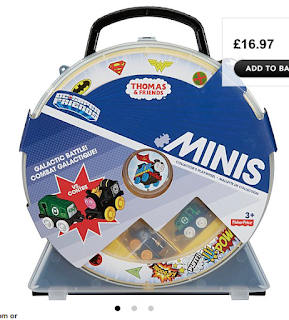 What is on your four year olds Christmas list? Is it all toys or is there anything unusual on your little ones list too?