The school run. No school run is ever the same. You would have thought after doing them for almost 16 years (including the first ever nursery ones) it would be the same, mundane, trip to school and back again. Oooooh no, how wrong could you be. 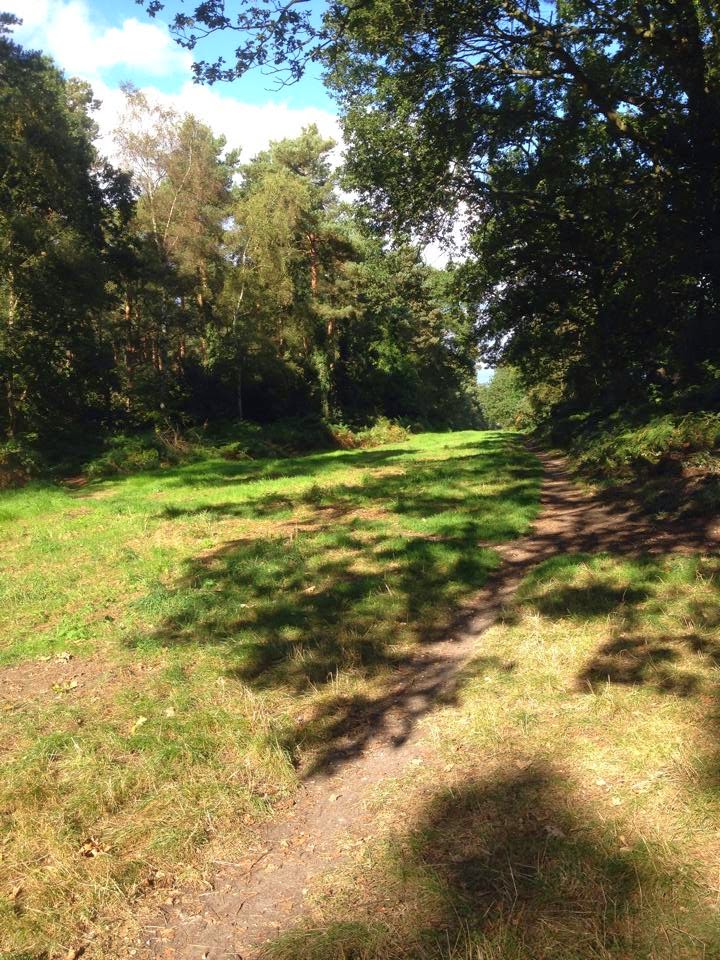 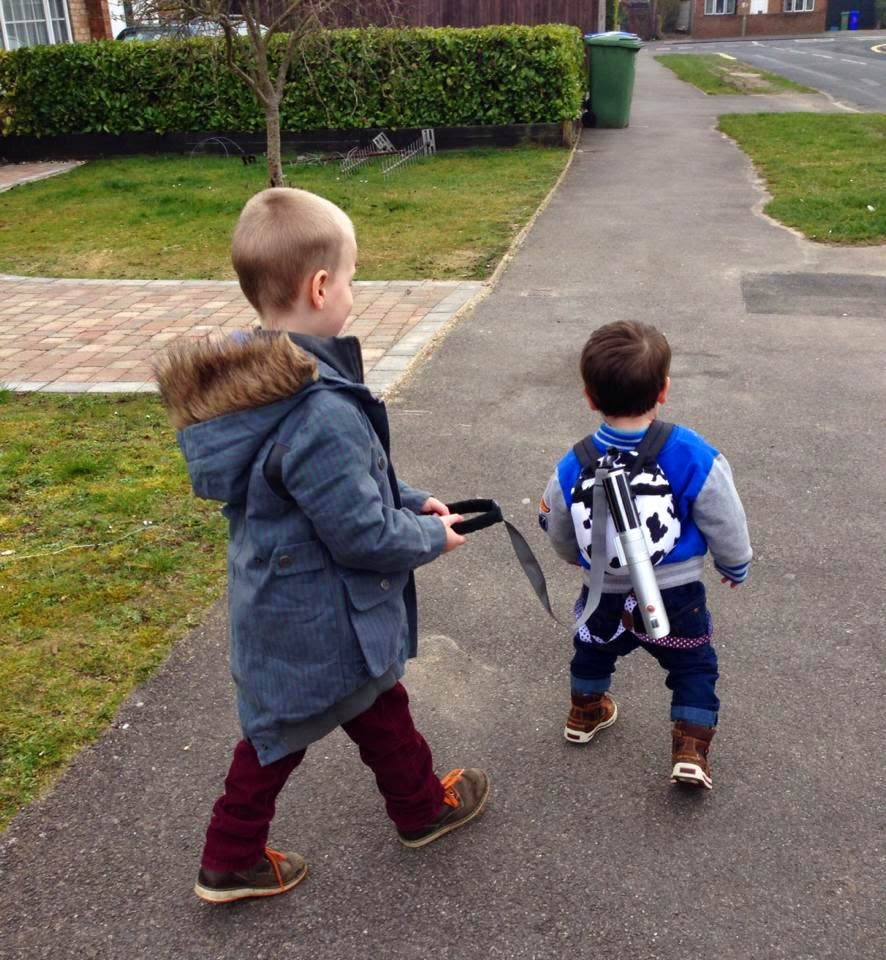 Our lovely school run route and Thing 4 helping out with Thing 5. A light saber is an essential piece of school run kit! 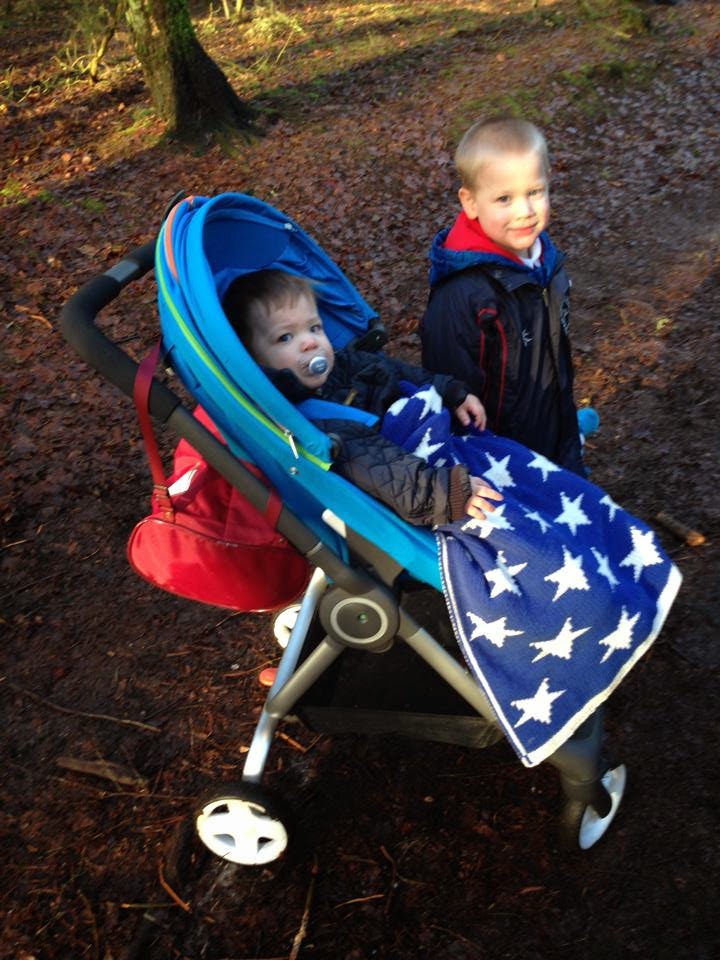 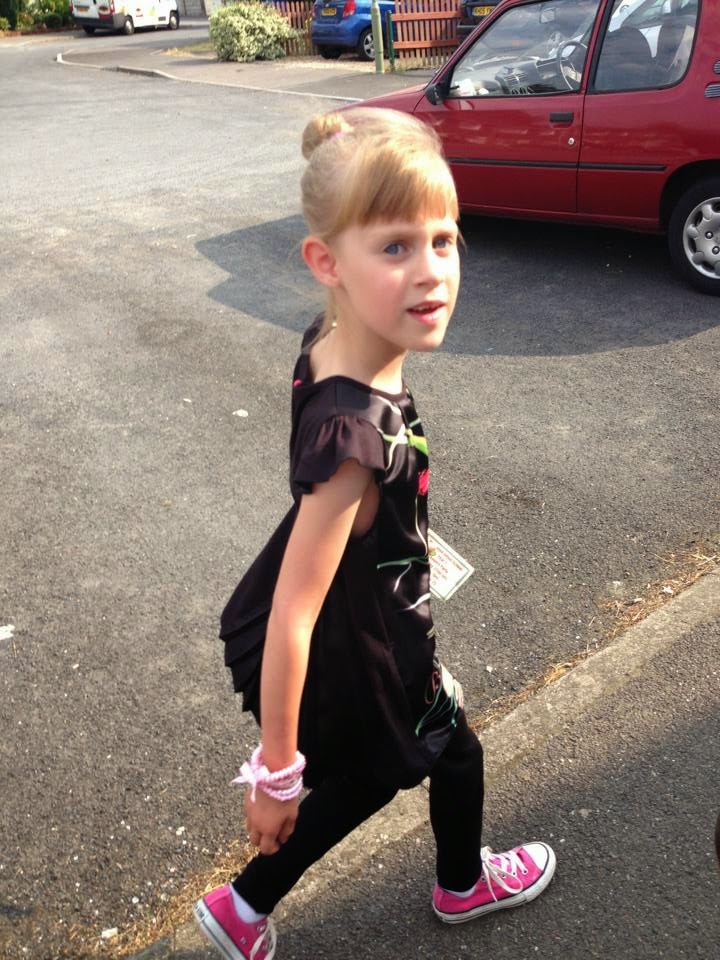 Happier times when Thing 5 couldn't get out of the pushchair. Thing 3 on the school run.

It's the most perilous journey there is. You are going out into the unknown. What challenge faces you today?! Don't get me wrong there are the days where it is the most boring job ever. You walk to school, stand in the playground side by side with all of the other Mums awaiting the same whirlwind to be released from the classroom. Inevitably they will run out of the classroom asking if a friend can come round for tea (always putting you on the spot), complaining they are hungry or thirsty, the teacher wants to talk to you or they have a bumped head sticker displayed proudly on their chest like a trophy of the day!

The walk home can be boring, you get filled in on what they have done (nothing usually, really in 6.5 hours they did nothing??), all goes well and you get home in record time. Those days are few and far between though. More recent times bring a Thing 5 who can release himself from the pram, Thing 4 wanting to jump on his Micro Scooter and scoot home from school (that's if you remembered to take it like you were told to!) and Thing 3 comes out of school like a bear with a sore head and you have to try and change the situation before it turns into a full on Kevin the Teenager strop, you know the one! 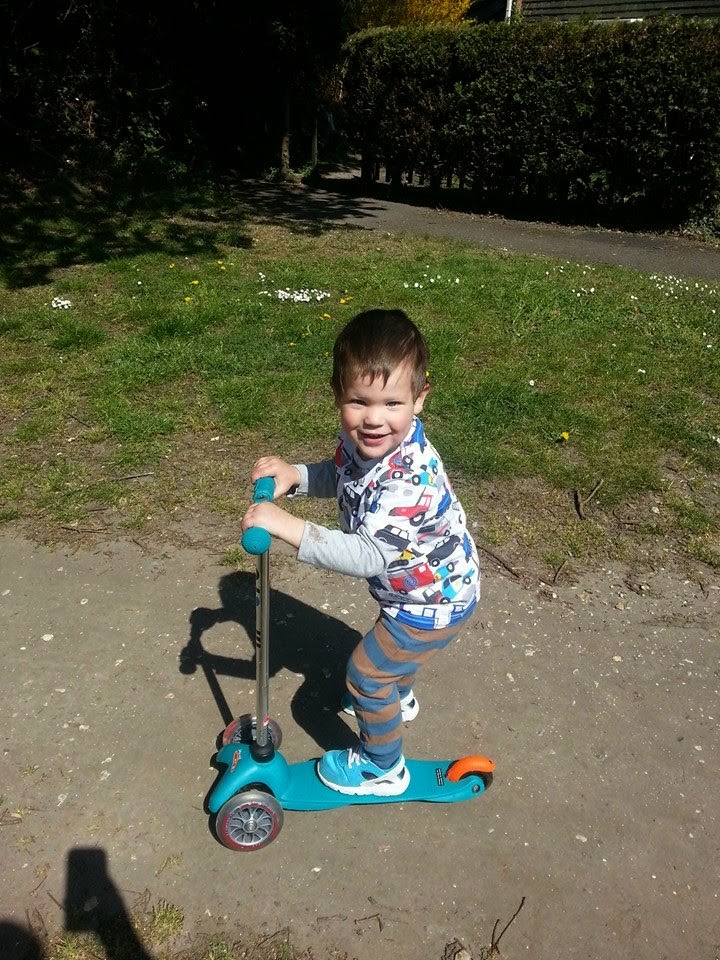 Scooting on the school run

In amongst all of this, I'm walking along a main road, there is school traffic everywhere, the Things are too busy trying to talk to their friends on the other side of the road, the local bus is heading your way and it swings around the corner of the road so fast it almost ends up on the pavement and the toddler is now on the loose. I'm yelling (I hate yelling!) but needs must. 'Slow down' 'Don't run' 'Keep away from the road' 'Hurry up' 'Don't push' 'Get in the pushchair, plllleeeeaaasssseeeee'. It's stressful.

I look forward to the school run, that's the part where you are walking to school on your own for 10 minutes, the calm before the storm. The silence before it all erupts and the kiddies are home from school. Don't get me wrong, on rare days they can walk home with the military precision of the Von Trapp children. We have a lovely chat about their day, Thing 5 picks me some flowers (usually dandelions but the thought was there) and Thing 3 comes out of school happy and willing to hold a conversation that doesn't involve moaning. Those days are fab and as long as it's not raining you enjoy the walk. Add in rain to your journey and you wish there was the American style yellow buses that dropped them home for you, not only cutting out the school run but cutting down the traffic too, school traffic is a nightmare. 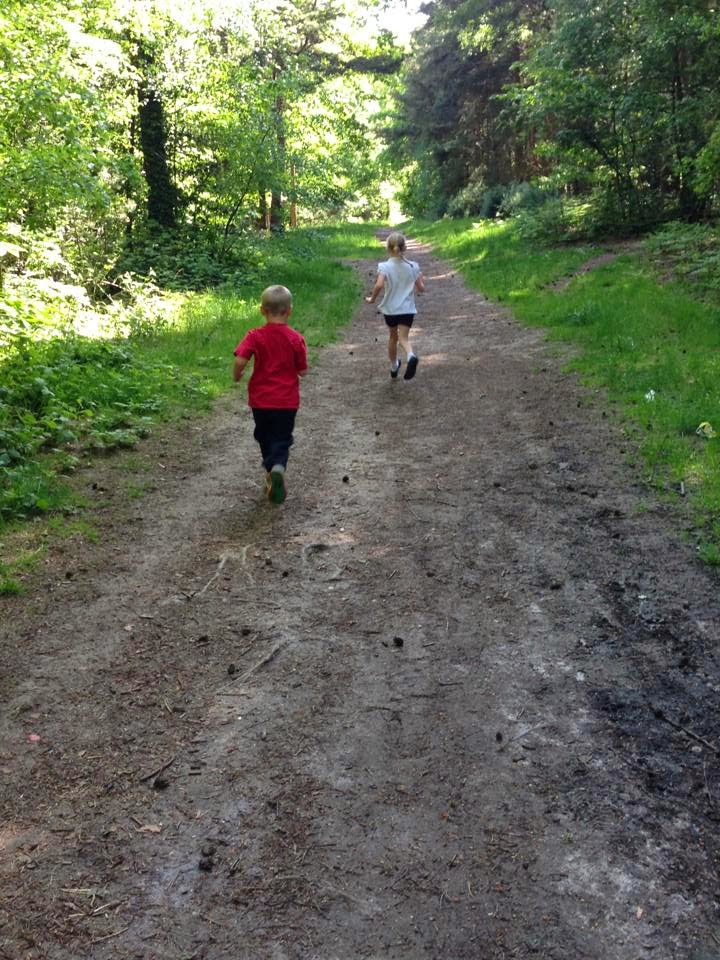 So school run Mums unite. In those few minutes we have before the children are released, lets have a chat, share our day, have a moan. For some it might be the only adult conversation they have had all day, for others it's the end of their working day and the start of a hectic evening routine but in those few minutes spare some time for another playground dweller. :-) 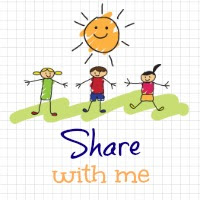