The dreaded dream holiday to Disney World Florida. Why I won't be part of the picture perfect family in front of Cinderella's castle. Any advice on how to turn this nightmare into a dream?

Whilst stood in the Post Office the other day the guy behind the counter asked if we were going on holiday this year. I informed him that we were going to Disney World and I was dreading it. He laughed,  why would anyone dread a trip to Disney World Florida?? He questioned my reasons and said the children would look forward to it. My answer;

'I have five children who don't get on, who have only ever traveled 1.5 hours down the road on holiday before and we are going to sit them on a plane for ten hours and drag them across to another country where they will moan incessantly, the same as they do at home. Would you want to sit next to us on the plane'?

He laughed nervously as he broke out in a sweat just thinking about it and we hurriedly changed the subject.

So there, I've said it out loud, I don't want to go. If we could take a Nanny I would go, if everyone was a bit more helpful and better behaved I might not be dreading it so much. If we had done a shorter plane trip previously to prepare us it would show us what the whole journey experience would be like. 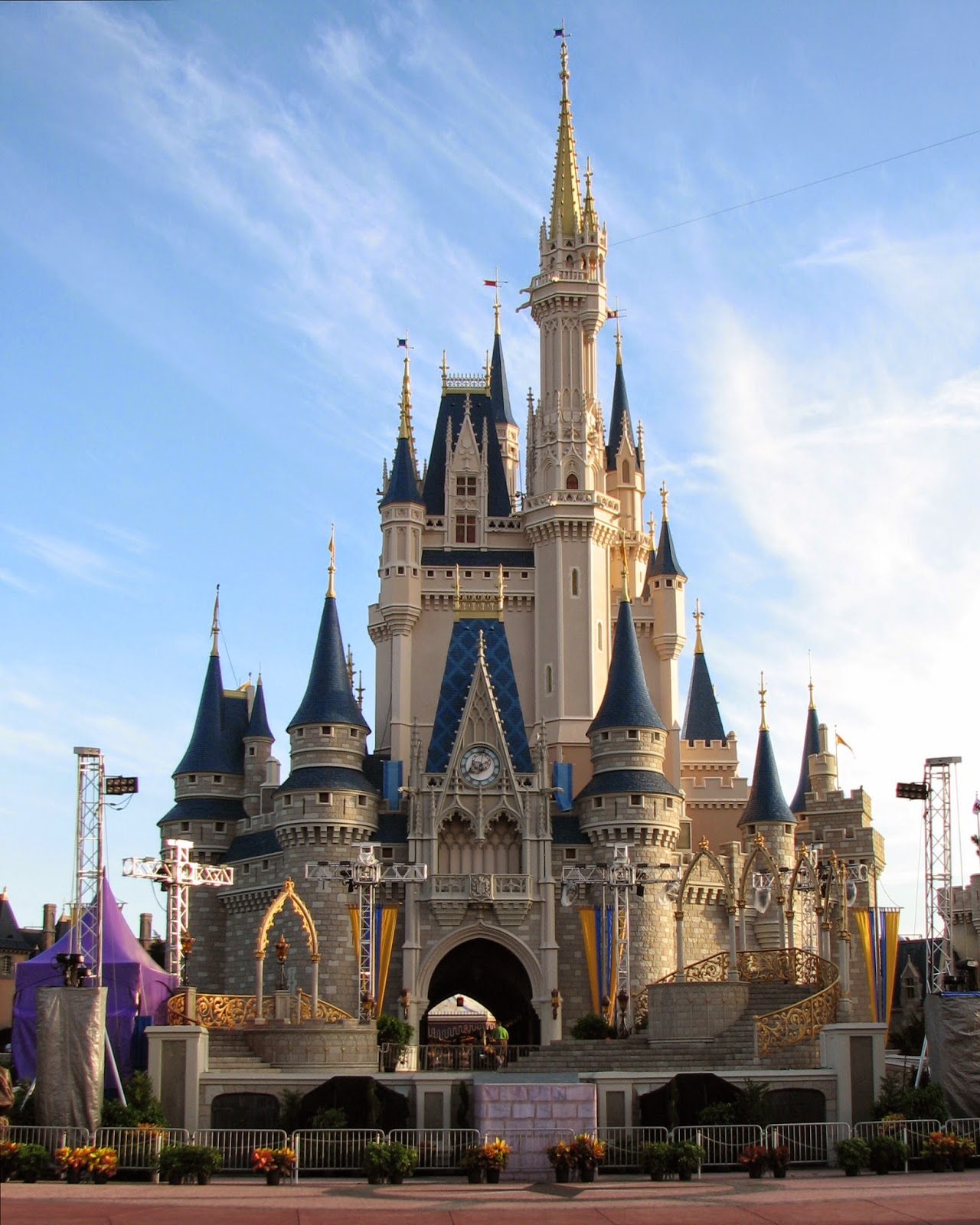 Plus, it's our 10th wedding anniversary this year and I'm missing out on something I want to do because of this trip. I didn't get a honeymoon and ten years on I'm selfishly thinking that for once, after all these years, I would like to do something for myself.

The OH is living in cloud cuckoo land thinking this trip will be as magical as the brochures make it out to be. He's not thought of how he's going to negotiate the airports with five children,  seven suitcases, all paperwork to hand and a tired toddler in a meltdown. Drive on the wrong side of the car, on the wrong side of the road whilst the children make a noise from the back of the hire car. He can't drive 2 seconds down our street without going into a frenzy because they are making too much noise,  Oh wait he has thought about it, that's what I'm there for!!

So from a selfish Mum with a realistic view on life, I'm dreading a trip to Disney World. I'm counting down the months and willing it to not go so fast. I'm missing out on a lot for a trip that I don't want to make.

Any advice, travel tips, WDW dos and don'ts, how less stressful we can make our trip (other than not going!) will be gratefully received.

Someone take me to New York for a few days instead!
Posted by Mumof5StaySane at March 29, 2015