My miscarriage/pregnancy loss story. The misplaced Early Pregnancy Assessment Unit, the long weekend wait and the lack of support I received. 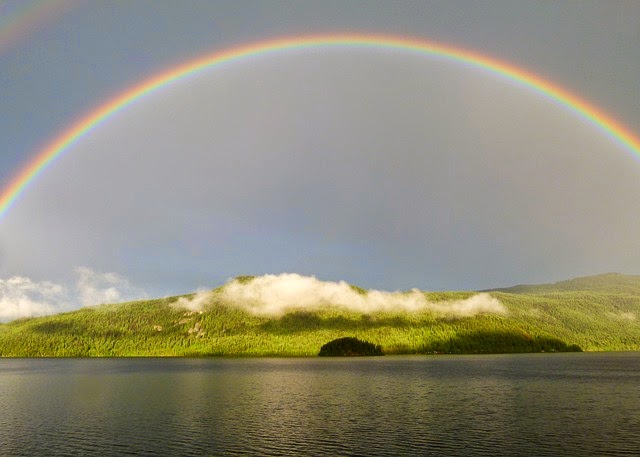 As Thing 5 approaches the age of 2 at lightning speed and it only seems like yesterday that he was placed in my arms as a squirming bundle of newborn squidginess I felt it was time to tell my story.

After four children and four relatively easy and straightforward pregnancies I was living in ignorant bliss that nothing would go wrong. I knew that these things happened. I had many, many friends who had been through such sad times in pregnancy and my heart broke for them with every story of heartbreak I heard.

Until the day it happened I still lived in ignorant bliss. I was a few days from my 12 week scan and I was looking forward to that date. In my head I had no thought of anything happening, no one would.

It was a Wednesday night, I had spent the evening cleaning the tiles in the bathroom as we had just fitted a new suite. I didn't over do it, I flitted between the bathroom and watching The Social Network on the TV in my bedroom. It's amazing how many details you can remember, things that remind you of what you were doing at the time. I went to bed eventually, hubby had been out that evening and I was probably snoring away before he got back in the house.

In the early hours of the morning I woke with stomach ache, the feeling that I needed to go to the toilet. That's when it all started. I spent the rest of the early hours of the morning dealing with it myself. I didn't want to wake hubby, I suppose looking back now I knew what was happening but thought if I woke hubby and told him, if I uttered those words then it would mean admitting it to myself and I didn't want to. It was definitely happening though and by around 5-5.30am I made yet another of many visits to the bathroom, stood up from the toilet, went dizzy and collapsed on the hallway floor. I couldn't move, I didn't call for hubby but looking back now I should have done. What if I hadn't got up off of that floor again, what about my other four babies that were sleeping in their beds. I'm not sure if I had passed out or just fallen asleep there because I was so exhausted. I know I had had a lot of loss in those few hours and that is no doubt what made me dizzy etc....

Around 30-45 minutes later I managed to move from the hallway floor and drag myself back to bed, where I stayed all day. I hid away, hubby did the school run and looked after the other children. I didn't open the curtains, I stayed upstairs out of the way. I didn't tell anyone. It wasn't until the Friday morning that I thought I better go and get checked out. I had to call my Aunt as I knew my Mum would be working and I needed someone to look after the younger ones whilst we went to the hospital. Making that phone call was hard as I had to finally say those words to someone, 'I've lost the baby'. I broke down in tears and they didn't stop for a very long time.

My hospital experience was awful. We went in on the Friday morning to be told that they had no available appointments at the EPAU (Early Pregnancy Assessment Unit) that day and it's not open weekends so I would have to wait until Monday. We left, very quickly.

On the Monday when I returned I actually found out the EPAU is a small corner of the main reception area where all of the expectant Mums go for their scans. So I sat there, watching expectant Mums and Dads come and go from their scans grasping scan pictures of their baby and beaming smiles on their faces. Baby bumps of all shapes and sizes walked past for appointments in full view of anxious and heartbroken ladies sat in the EPAU section. My scan was very quick, very to the point and the lady confirmed what I already knew even though I spent all weekend thinking maybe, just maybe. I knew it was going to be bad news I was just kidding myself. After the scan I had to go back out and wait to see a doctor. This is one meeting I will never forget. I eventually got called in when really all I wanted to do was go home. I sat down she handed me a leaflet on miscarriage and then exclaimed that 1 in 5 pregnancies end in miscarriage and I had four children and she sent me off with my leaflet in my hand.

As people have pointed out to me since, it's her job. She deals with all kinds of situations every day and if she got emotional over every single one she would be a mess and wouldn't be able to do her job properly but a small, tiny bit of compassion wouldn't have gone amiss.

Wow, I was gobsmacked and at the time all I wanted to do was get out of there, which was probably a good thing, if I had stayed a moment longer I may have smacked her in the face?! I had never been through anything like this before so I didn't know what to expect but I did not expect that.

So life went on, it had to go on. I had four other children to look after and I had to look after myself too. I had many friends who I had already told about my pregnancy and who were amazingly supportive throughout it all and were always there when I needed them. I had those moments months on where you forget that you had signed up to various baby websites and you get an email telling you that your due date is approaching, you receive a free sample or voucher for newborn nappies through the post and it hits home.

We were very fortunate to find out we were expecting again just a couple of months later. I had never spent a pregnancy feeling quite so scared about what could happen until now. Our usual early announcements turned into a 20 week scan picture announcement, the longest I have ever left it! Our rainbow baby Blake was born in August 2012 and he is amazing. I will never forgot what I went through and I will never forget what the doctor said to me, I am enjoying life with my five children even though it is extremely hectic at times but you can never forget the loss of a baby, it does get easier though. 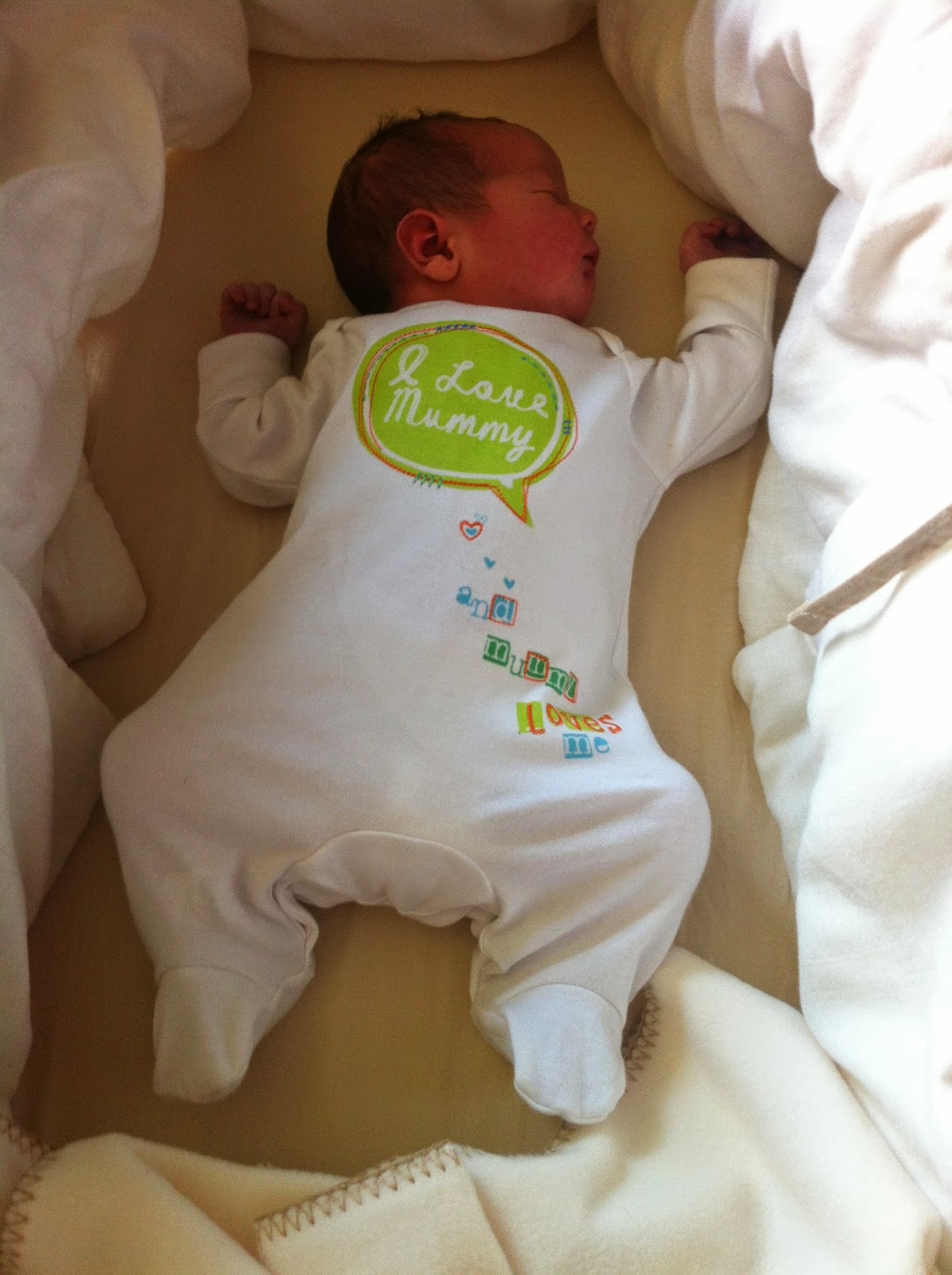 Thing 5 at just 2 days old, how time has flown.

I still think the EPAU is misplaced and should be put somewhere else and I do think that it should be available at weekends too. Something which, as far as I am aware, hasn't changed in the two years since I was last there. My local hospital EPAU is in fact only open Mon-Fri 8.30-12.30.