ADHD, autism (ASD) and our family. The good, the bad and the ugly. Remembering ADHD and autism is, and always will be, part of our everyday life.

ADHD, autism (ASD) and our family 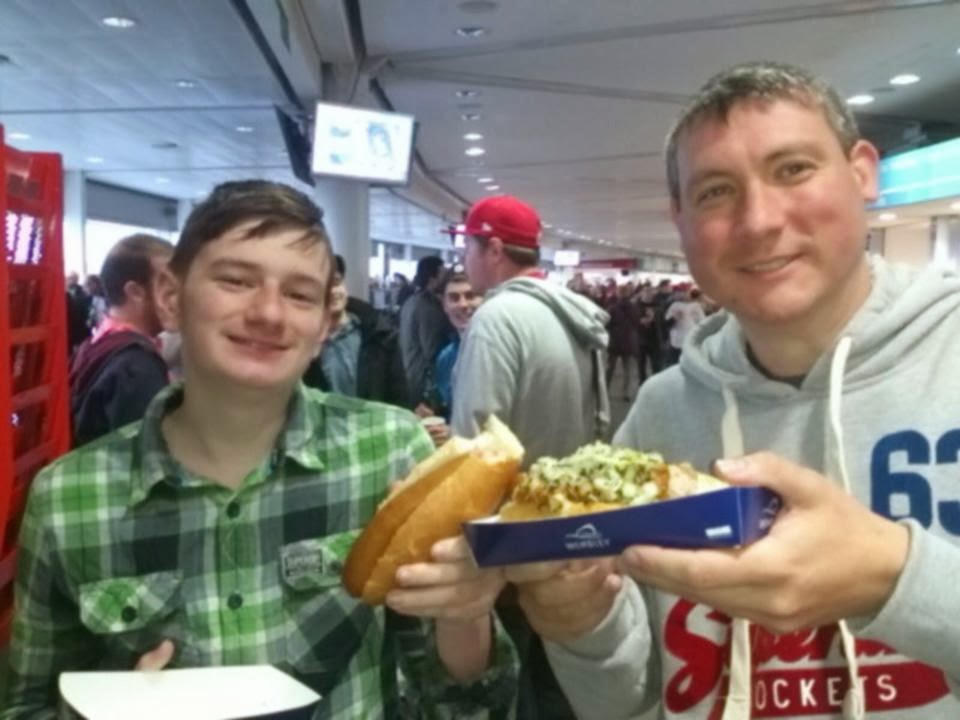 
I felt I needed to write this post as I still feel I have to remind people everyday that our son isn't a 'typical' teenager. Well, he is, when it comes to being stuck to the Xbox for too long, he can't get up in the morning and he can't keep his room tidy. Yes that's normal! However being diagnosed with ADHD with autistic traits brings a whole new aspect to the Teenage years. 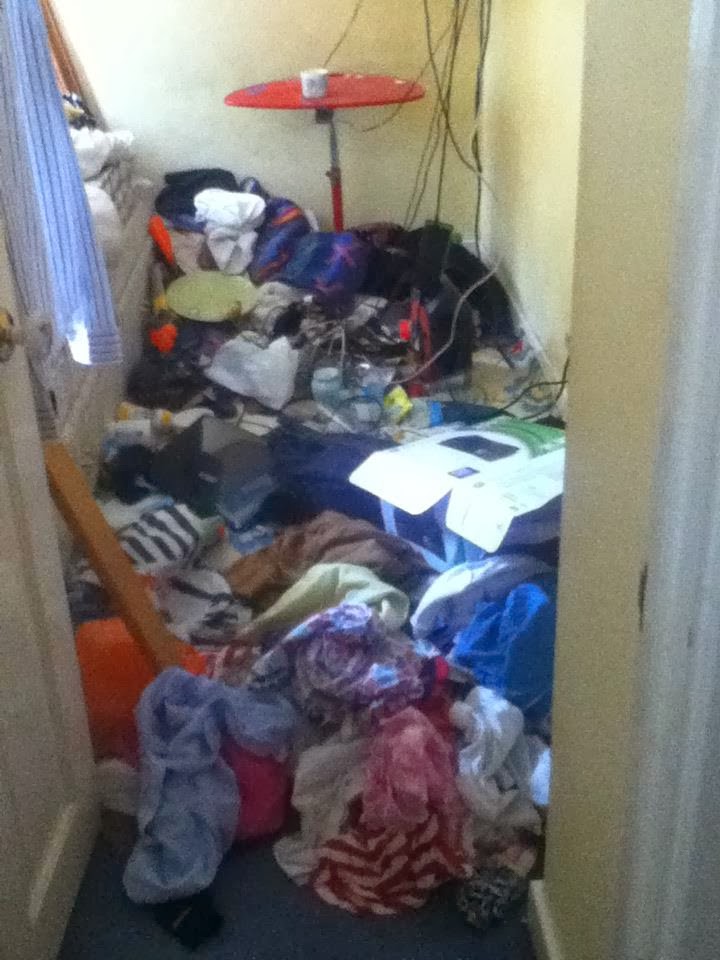 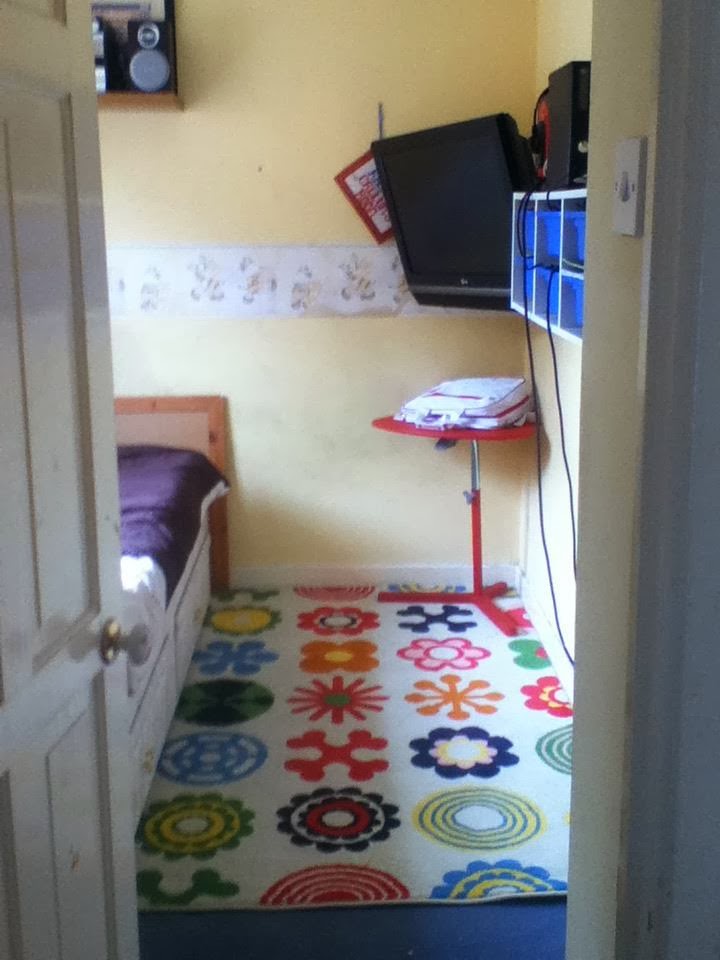 A Before and After picture of his bedroom. This was about 18 months ago and I was 7 months pregnant when I had the task of tidying it. I felt like throwing it all away! This however, was a particularly bad time and it doesn't get like this any more, through my doing rather than his though.

Our son was diagnosed when he was in Year 5 at school. He had always been one of the lively ones through his school years but nothing that majorly stuck out until he hit Junior School and it all spiralled out of control.

Years 5 and 6 of Junior school were horrific and it got to the point where he was spending time between school and a Learning Resource Centre throughout Year 6. He also had a statement which meant he got extra help in school with what he needed. As he approached Senior School some people were quick to suggest that he needed a specialist school that could cope with his needs but after visiting one we knew this wasn't the case. He went on to a local mainstream school and managed to get through the 5 years and passed his GCSE's with very minor incidents occurring and with an extremely supportive network of teachers, LSA's etc....

It wasn't all plain sailing. We have 6 month check ups with his consultant at the hospital, we had regular meetings with school on progress as well as annual reviews on his statement. He did get excluded on a few occasions over the five years but no more than any other mischievous teen! This meant we also had meetings on the mornings that he went back into school after exclusion. I was also the Mum who was going up to the school because he had forgotten his medication, he had the wrong shoes on, he had forgotten his lunch etc.... etc.... At some points I felt like I should just stay there for a few hours.

He had a habit of wearing a baseball cap he knew he wasn't allowed, he didn't always have his jumper on him and he would go in his trainers rather than his shoes. Another thing he would do was to tuck his trousers into his socks, always! He was always told to untuck them but the next day he would go in and it would be the same again. He would never have any pens etc.... I could send him in with a fully stocked pencil case and it would be empty by the end of the day and he wouldn't be able to tell you where it all was.

All this running around also meant the younger ones were missing out. While I was at home giving them some attention while they were still young they inevitably got woken early from a nap as I had to make the dash to school for some reason or another or we had to cut short play dates or what we were doing at home as school had called, again. 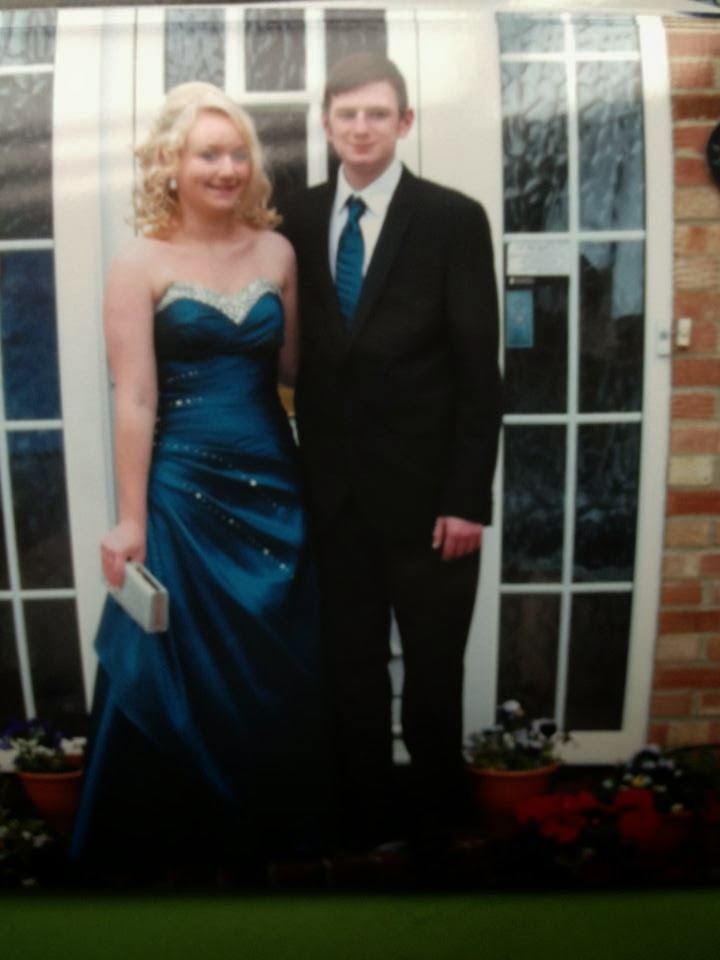 His end of school Prom, well deserved after everything we went through to get him to GCSE's! 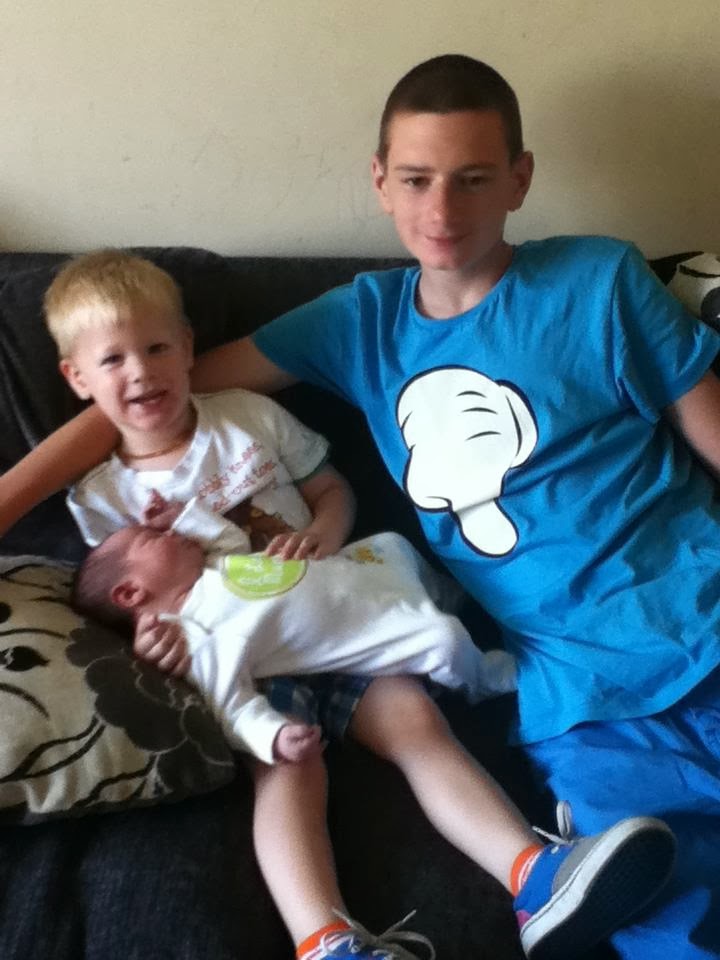 With his 2 younger brothers.

All of this combined with his inability to do almost anything for himself, constantly questioning if he is doing something right, is he wearing the right clothes for a particular event that is happening, has he done this right, has he used that right. Plus changes in routine completely throw him, he needs to know whats happening at what time and where we are going. I remember once I decided that as there was only a few days of the school holidays left I would take them on a surprise trip into London. I got everything packed for the day and everyone up and dressed. As I bundled them into a taxi and told them it was a surprise, it began. He was shouting and swearing because I wouldn't tell him where we were going, he wanted to go home, he didn't want to go out. Once I told him what we were doing, where we were going and what I had planned he was fine, he calmed down and we had a good day. I also learnt that nothing can be a surprise, it just won't work and it will end in disaster!

His social interaction with others is also very limiting combined with not wanting to try anything new for fear of getting it wrong, forgetting what he is meant to do, having to cope on his own. He won't use the bus as it means he has to speak to the driver and talk to people or sit near people he doesn't know. He won't go to the barbers on his own as it means he has to speak to the lady and explain what he wants doing. He won't go out and knock for friends but if they knocked on the door for him he would, occasionally, go out with them locally.

Recently my OH has been using the phrase 'when I was your age I was......' and I find myself thinking that at this age we weren't coping with having ADHD and autism. We didn't have something holding us back from doing what others were doing. We can't compare others to what we were doing at that age. Yes I had a job by age 17 as did OH but not everyone is the same. Not everyone conforms to what others class as normal or otherwise. We all have our own issues to deal with in every day life and to have people judging you because at the age of 17 you don't have a job, you don't go out and meet people often enough, you can't do X,Y and Z for yourself isn't going to help you get through and is only going to beat you down further.

He needs support and guidance and lots of it. Yes he's 17 and yes he is growing up but he also has a lot to deal with even just to do every day tasks that others don't even have to think about.

His diagnosis isn't going to go away any time soon and we can't hide from it. We have to deal with it and help him as much as we can in the hope that one day it will get easier and he will learn to do the things that he currently finds it very difficult to do for one reason or another. I'm not making excuses, I'm not going to push him out into the big wide world and tell him to deal with it by himself. We are in this together. I am also willing to accept that some things he does is normal teenage behaviour and I will get him to do certain things as we all feel like we don't want to do things that we have to do sometimes, but other things are out of our control. 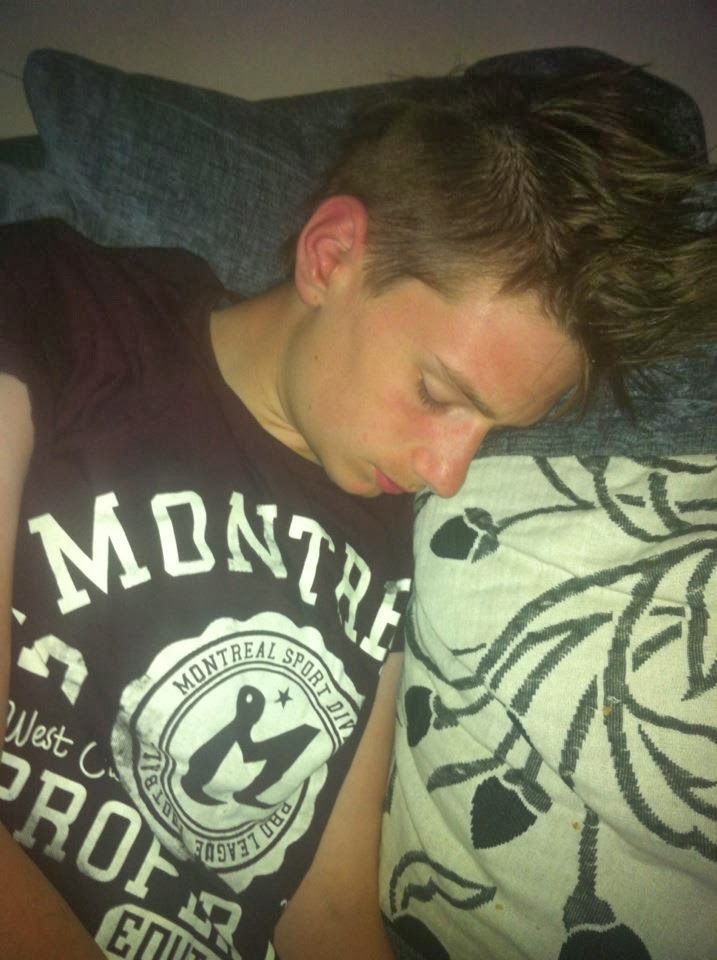 Yes he is hard work and yes most days I want to tear my hair out but I wouldn't be without him. He has grown into a bright, intelligent, yet challenging young man. We were given the challenge and I accept it!

We all  need to have a bit more understanding and to realize that, just because you can't see it, it doesn't mean it isn't there.