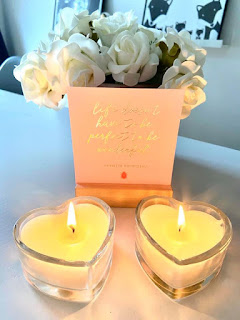 All of this could make the world of difference to someone who may really need it and yet we don't always know it at the time. Be Kind.
Posted by Mumof5StaySane at February 20, 2020