Will my children ever stop eating so much? 3 meals a day, grazers or the ones who think they are at a 24 hour all you can eat buffet!

When will it end?! I know children are meant to be fed but it's constant, and that is no exaggeration. I'm all for them eating and they have healthy appetites. They aren't fussy eaters either and are always keen to try new foods.

Just yesterday evening Dadof5 decided to try and make their dinner time slightly later so that they wouldn't ask for food later on in the evening like they usually do. He was wrong. Thing 4 and 5 are the worst or maybe just because they are always asking for food I notice it more whereas the older ones will just help themselves. 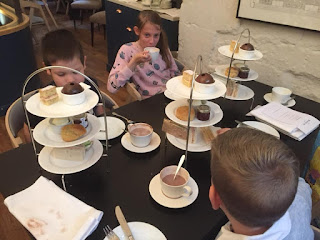 What makes it seem worse is the younger Things seem to be more of a grazer rather than eating three substantial meals a day. They are constantly eating but in small amounts. They do have breakfast, lunch and dinner and my food shopping budget can vouch for that. Thing 5 eats a hot meal at school lunch time too as well as in the evenings with his siblings. 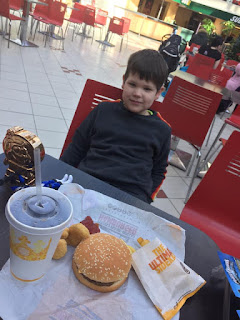 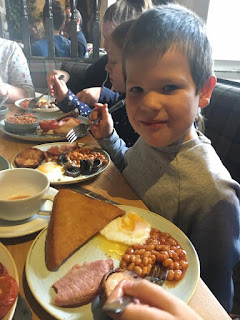 The food bill just keeps going up and although prices do rise slightly in the supermarkets, its the amount of food being consumed that is the issue rather than the price rises. I do a weekly shop thinking it will last a week and within a few days most of it has gone. They've eaten the crisps and biscuits that should have lasted the week. The fruit that was meant for everyone has been consumed by three of them and I'm searching for the secret chocolate bar I bought for myself which one of them has managed to unearth. 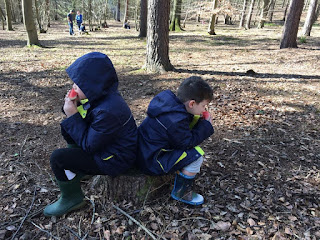 They will eat most things which is good. Although I do moan that it's mainly crisps and biscuits that disappear at an alarming rate they will make a punnet of grapes or pomegranate seeds disappear just as quickly.

They are all different though. The younger two are grazers. They will eat little and often..... very often. I can make them a big main meal but some of it will get left, yet half an hour later they are hungry again or will go back to what they have left. If I give them 'grazing' portions spread out over time it all gets eaten. 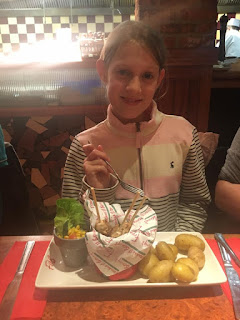 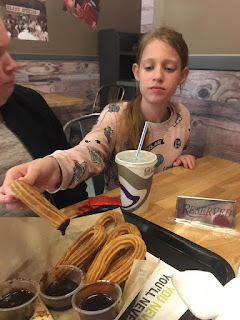 Then there is the 24 hour buffet child. The one who seems like they are constantly in the kitchen. Who will eat breakfast, lunch and dinner yet still be in the kitchen every five minutes to see what else they can find to eat. That would usually end up being all the snacks and treat food. Stuff that is easy to grab and go but doesn't fill them up enough so they are always back for more. 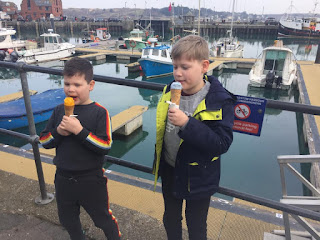 I'm not saying they aren't allowed to eat. We've all got to eat. However it just seems like all they do is eat and all I do is food shopping. I guesstimated our monthly food bill the other day but I grossly underestimated. This month I am going back to a monthly food shop which will hopefully help with the spending. I will update on monthly versus weekly food shops in a separate post very soon.

I'm off to cook them more food and hide the biscuits!