When some days of parenting are harder than others. Today my child was a little sh*t

There, I said it.

I know some of you right now are recoiling in horror at the fact I called my child a little sh*t or would even call my child a name. Others will be saying 'I thought the same about mine today too' because on some days parenting is so bloody damn hard.

I don't say it out loud, I don't turn to them and tell them what I think. I keep it in my mind and in my thoughts until late at night when they are sleeping like angels and I collapse into bed a heaping mess of tiredness and scream it into my pillow. 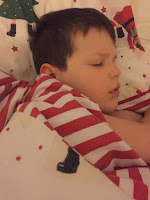 I'm not for one minute saying I should never have had my children, I wouldn't want to turn the clock back and not have so many. I love my children more than anything, would do anything for them and couldn't imagine life without them. There are just those very rare moments on the very occasional day where you wonder how you got it so wrong.

It's my fault my child was a little horror today. Our bedtime routine is a mess (still) and that is my fault for not getting them into a better routine. This then impacts on their ability to get up in the mornings, not be a grumpy little sod when they do get up and to be able to function like a normal human being for most of the day. 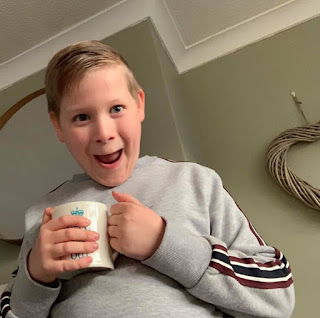 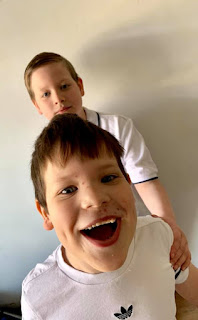 
Yes children have meltdowns and they need to be handled differently for each situation, reason and for each individual child. Why are they having a meltdown? How can I make the situation better for my child? What contributed to that meltdown?

99% of the time it's all good. The day goes by without a hitch, dinner doesn't get brushed aside, they go to school without moaning and they can at times pretend to like each other. 1% of the time it descends into absolute chaos. 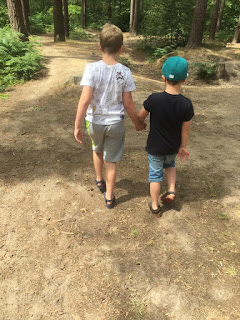 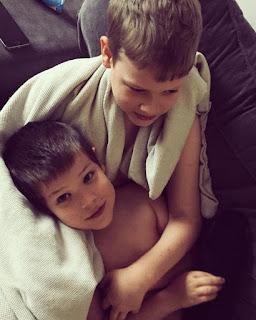 Most of the time they are little angels.


Once Thing 5 came out of school with the devil in him, or was he just being inquisitive? Whilst waiting for his brother to come out of class he climbed on the play equipment that they aren't allowed to climb on, stepped on every piece of ice I told him not to, refused to wear his coat and lifted a drain grate, I swear another parent was thinking 'What a little s**t' but today wasn't that day for me.

He's 6, he's inquisitive, he's exploring the world. Maybe lifting the drain grate wasn't a good idea but I helped him place it back quickly, stepping on ice isn't a good idea but he wouldn't listen to me so he has to learn the hard way and he refuses to wear a coat most of the time. Most days you are lucky he has clothes on!

Dinner time can go smoothly or end in chaos. I am not going to fight over food. I am not going to force them to sit at the table until every piece of food on their plate is eaten. You need to choose your battles carefully and sometimes it's easier to let some go.

Then there is the bickering. The arguments over toys, who ate the last ice lolly, who gets to sit where in the car, she said this, he called me that.

Then you have those days when you wonder where you went completely wrong. The eldest is having a meltdown because he thinks the world is against him, the pre teen decided she wanted her hair cut sooner than you told her she could have it done so cuts it herself and the nine year old is suddenly poorly on the first day back to school even though he was fine the whole of half term.

Oh and the time that Thing 5 turned to the assistant in Specsavers and told him to 'shut up you stupid idiot' because he was upset that he didn't need glasses. The horror of it all was too much for Nanof5 who was there at the time. 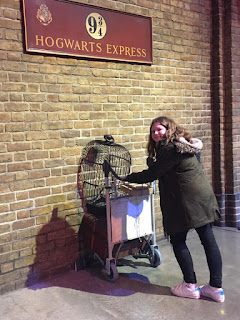 Sending this one off to Hogwarts!


I would also like to point out at how easy it is to hide all of this away and appear on social media like everything is fine. I share the good stuff and there is a lot of good stuff to talk about. The days out we have as a family, the family celebrations, the times when I am proud of things the children have done. It makes everyone think how fab everything is. Well it's not, on some very rare days it isn't ok.

Some days are not fab at all, some days you pick them up from school and within 5 minutes you want to take them back again.