Applications soon open for next years school places. Applying for a school place for Thing 5 even though he turned 3 just two months ago. Will he be ready?

My teeny tiny just turned 3 year old is really enjoying his time at preschool. As of September 2015 he started going for 2.5 days a week. He loves staying for lunch and has made some friends that he enjoys going to play and learn with.

Then we get the leaflet in his book bag 'Applying for Infant School for September 2016'. Such a huge leap, or so it seems. Maybe it's made worse by the fact that this is the last time I will be doing this so it makes it even more daunting. 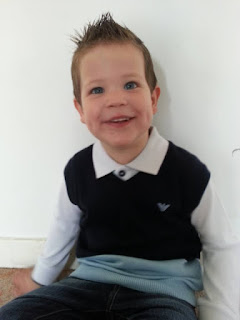 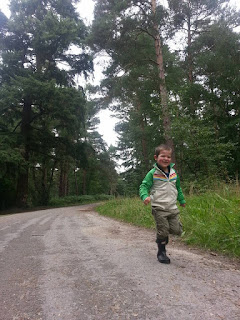 He turned three on August 10th so will be one of the youngest ones in the school year. When he starts school next September he will have only just turned four. I know all children are different and he may well be ready. There may be some children who turn five in the September and aren't ready at all. I firmly believe it's not always about the age of the children as to whether they are ready for school but each individual child regardless of age may or may not cope with this new venture in their lives.

So we've had the reminder through that applications soon open. Thing 5 is very much knowledgable about what goes on at school. With four siblings he's been doing the school run since he was a few days old so he's known well at our local Infant School and Ashe got older he became familiar with the morning routines in Reception Class when we took his older brother into school. His preschool is attached to the Infant School too so he's familiar with the building and the teachers. 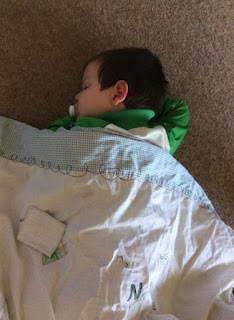 Will will he be ready though? He's still not toilet trained. Something that we are trying to tackle and should be done soon. He's still so small and it just seems crazy to be filing in forms for him to start school. I'm sure my 'last baby' anxieties are playing heavily on my mind too. It's going to be a huge change for us all not just for him starting school.

If he was a September born rising five would he be any more ready or prepared? Will he be ready by next September? Will the school be ready for him?! 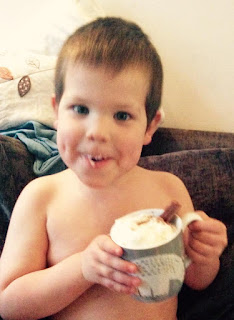 For now we will get the forms filled in and enjoy our days together before the school years take him away from me. We still have a year or so and a lot can change in that time. He's still my baby and always will be (even on his first days of Senior school, college and work!!)