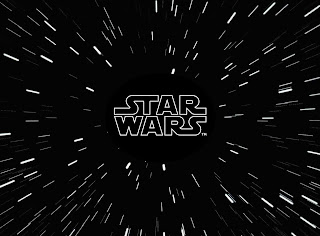 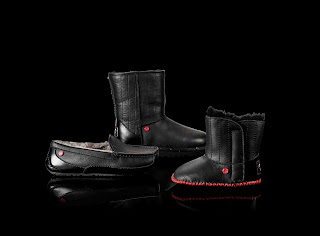 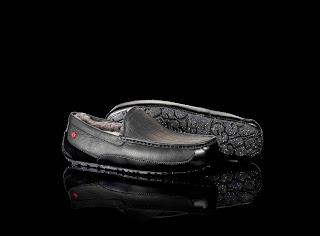 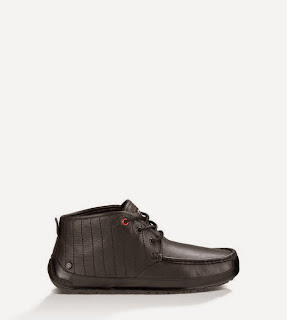 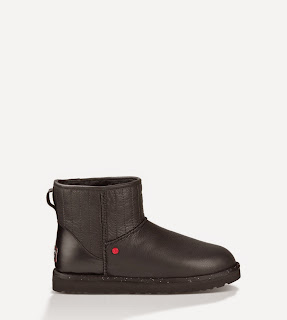 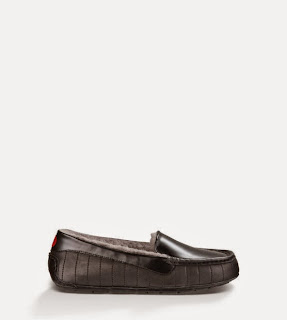 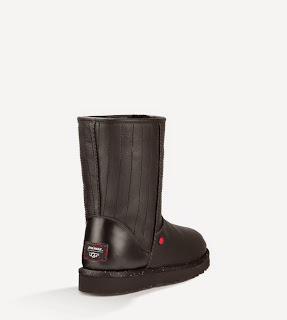 Ugg states; 'The path of a Jedi just became a whole lot easier with the comfort of UGG. We joined forces with Star Wars™ to create a special edition collection, infusing signature styles with details that celebrate the iconic characters of the original trilogy.
Suited for the blizzards of Hoth, the rocky terrain of Tatooine, and even the halls of the Death Star, this collection transports you to a galaxy far, far away where luxurious comfort reigns supreme ...'