A phrase that shouldn't be used to describe any children. Why there was a severe overuse of the term 'the heir and the spare' on a very special royal baby birthday.

As I grabbed as much TV time today as I could to catch any piece of royal baby news, my excitement rose for William and Kate.

Nothing is more special than the arrival of a new baby. Whether it be your first, second, fourth, tenth, nineteenth or more! Each birth is such a unique experience ending in the arrival of one of the most important people to enter your lives.

In between each announcement today there was a lot of chatter from the reporters to pass the time and a lot of times I heard them talk about 'the heir and the spare'.

This phrase really grated on me and each time I heard it I muttered nasty words under my breath. George and the new baby are brother and sister, siblings who will grow together and love each other forever and always. They will no doubt get into mischief and give their parents laughs and tough times in equal measure throughout the years. In no way should a baby be described as a spare. 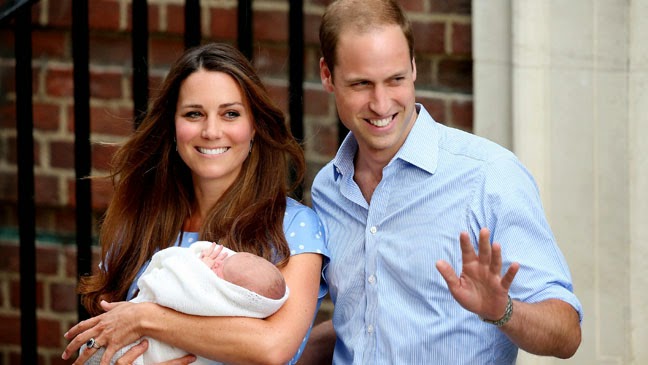 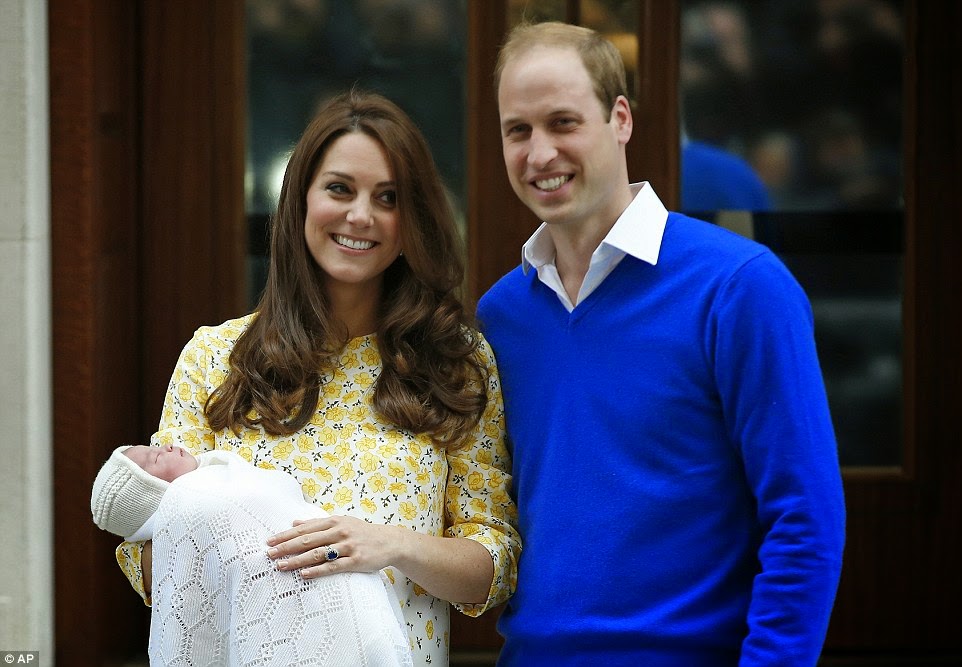 Today with the new Princess


Why would someone have a spare? If you have a spare of something it means you have it for when the one you already have breaks,or doesn't work properly, or things don't quite go to plan. It's a replacement should the first one wear out. If we are talking spares in baby terms this doesn't sound good at all.

All children are equals, I know they have been born into the Royal Family and they are in line for the throne but that certainly doesn't make one better than the other. It doesn't mean that one can be classed as an heir and the other less so.

The Royal Baby news from today was truly spectacular. The wait between hearing Kate had gone into labour to the announcement of the birth and then seeing them emerge through the Lindo Wing doors was lovely and just as equally lovely as when they had George nearly 2 years ago. 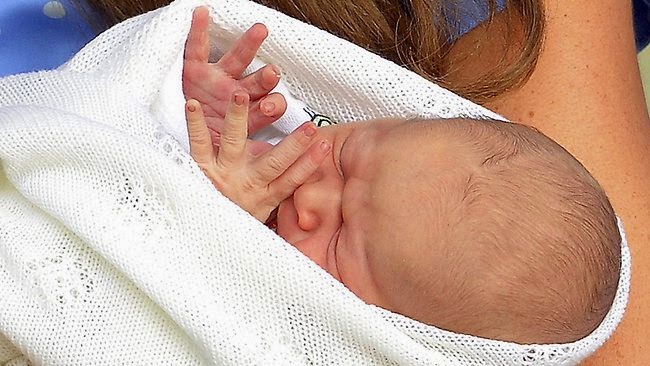 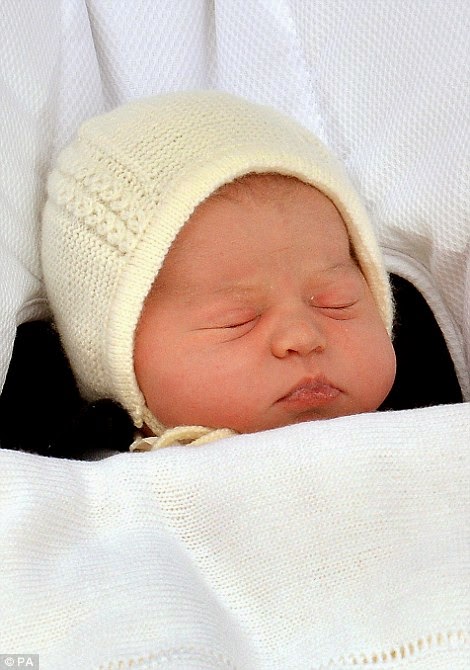 
Today was lovely and will be remembered alongside the day Prince George was born for being just as magical and memorable, in EQUAL measure.

If only the reporters could have not spoilt the day with that one awful sentence. 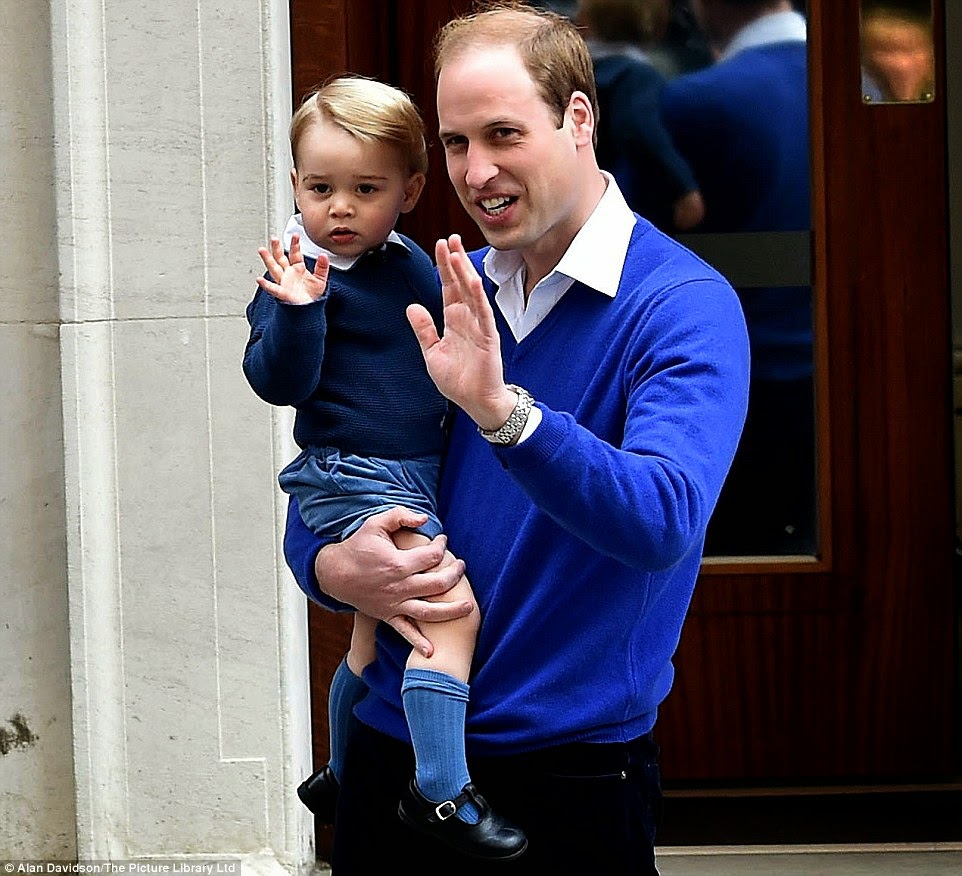 The proud big brother and Daddy