It was mixed emotions on Monday morning. It was Thing 5's first morning at preschool and it all felt very strange to me. I kept telling people that I was going to run out of the playground like a prisoner escaping from jail. I was going to be waving me hands in the air screaming 'I'm freeeeeeeeee'. This didn't happen. 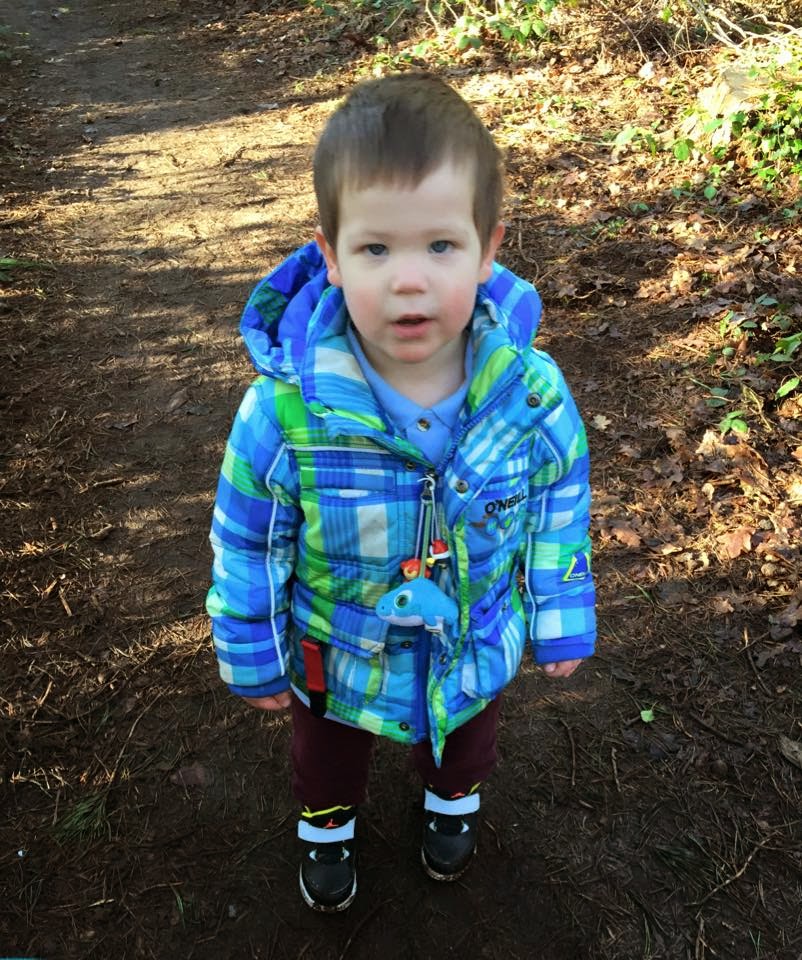 Thing 5 ready for preschool and on his way home again!


The preschool is attached to Thing 4's infant school so I dropped Thing 4 as per normal and walked around to preschool. We went through the routine of hanging up coats, putting bags in the right place and showing Thing 5 how to choose his name and place it on the board to show he was present. After we had done this he was off. He ran towards the train set and I was left wondering what to do.

I didn't want to hang around as he seemed fine but I felt guilty running out of the door so quickly too. They had my number, if he got upset they could call me. I left. Alone. I didn't run out cheering. I felt weird, probably because I was pushing an empty pushchair too which didn't help!

Anyway, I had stated to the OH that when Thing 5 was at preschool for his 2 sessions a week I would catch up on housework. Monday, I didn't! It was the first time in a looonnnnggggg time where I could sit, in silence. I could drink a cup of tea that didn't go cold. I didn't have to share my toast even though Thing 5 had his own toast. I didn't have to sit through an episode of Peppa Pig that I had seen 20 million times before, usually the one with the Bing Bong song!

I walked in the door, discarded the pushchair and kicked off my shoes. Grabbed that cuppa and toast and hit the sofa for some Jeremy Kyle. I planned to not do much on my first morning of freedom. I still felt strange though. I felt naughty for even thinking of sitting for 5 minutes and having a hot cup of tea.

However I enjoyed it. I enjoyed the quiet, I ate in peace. I could go to the toilet without an audience. I could even brush my hair and take time doing it. Usually I spend my whole morning locating the hairbrush because a child has moved it and hidden it somewhere and then I have no time to actually brush my hair before running out the door with the Things in tow. The silence was enjoyable rather than silence meaning that Thing 5 was probably doing something he shouldn't be doing. He was safe, he was making new friends, enjoying doing things at preschool that he doesn't always do as much at home and he was happy.

I now have a queue of friends who are rejoicing with me in my new child free state and are eager to meet up for coffee (tea or hot chocolate in my case!). So for now my child free 'housework' sessions have turned into 'catch up with friends whilst I'm child free' sessions. 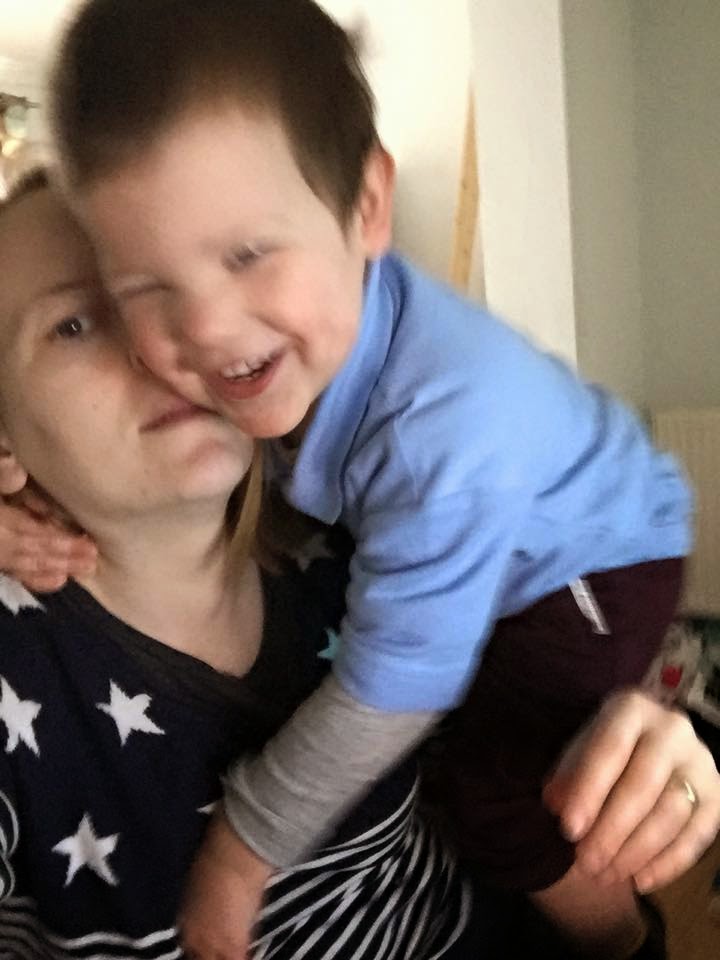 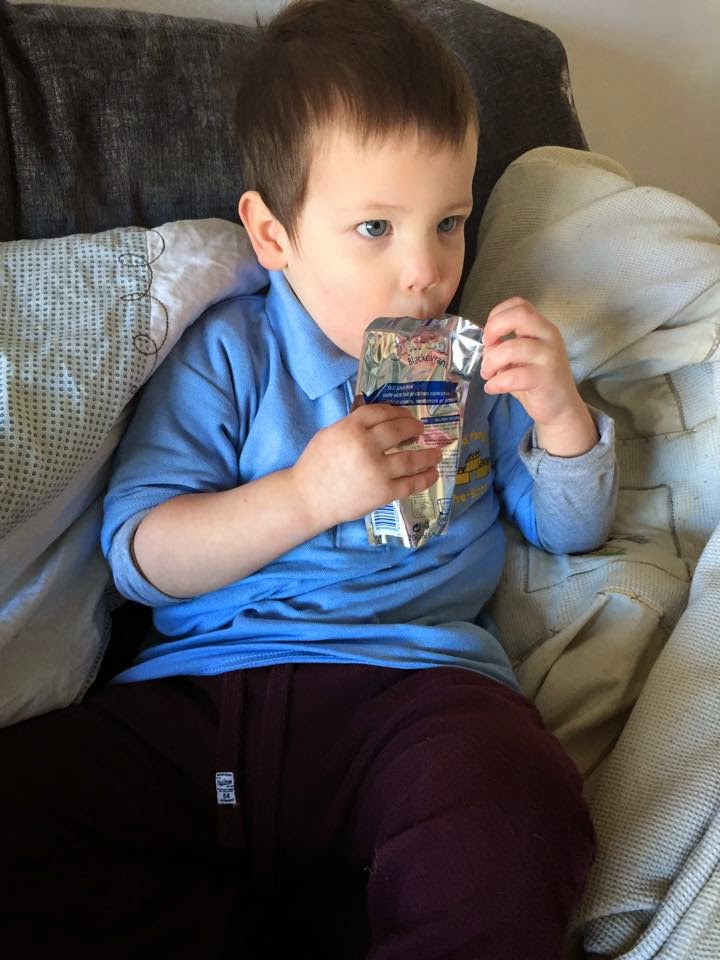 We got home, he attacked Mummy for a big cuddle then chilled on the sofa after his fab morning.


I picked Thing 5 up at 11.45 and he cried because he didn't want to leave. His teachers gave him a big thumbs up and he's asked every day since Monday if he's going to preschool again. Tomorrow afternoon Thing 5, tomorrow afternoon!

Please note; At some point some housework will get done, honest!