MOVIE REVIEW; Our trip to the UK premiere of Nativity 3; Dude Where's My Donkey. The festive must see film for all of the family. Plus, Save the Children Christmas Jumper Day, December 12th 2014 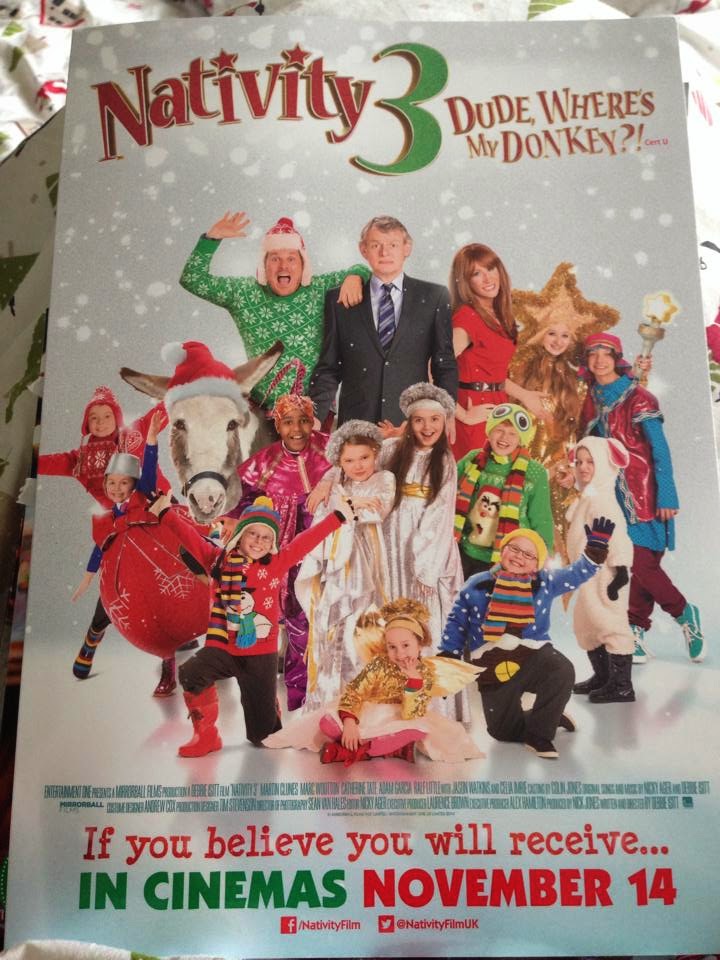 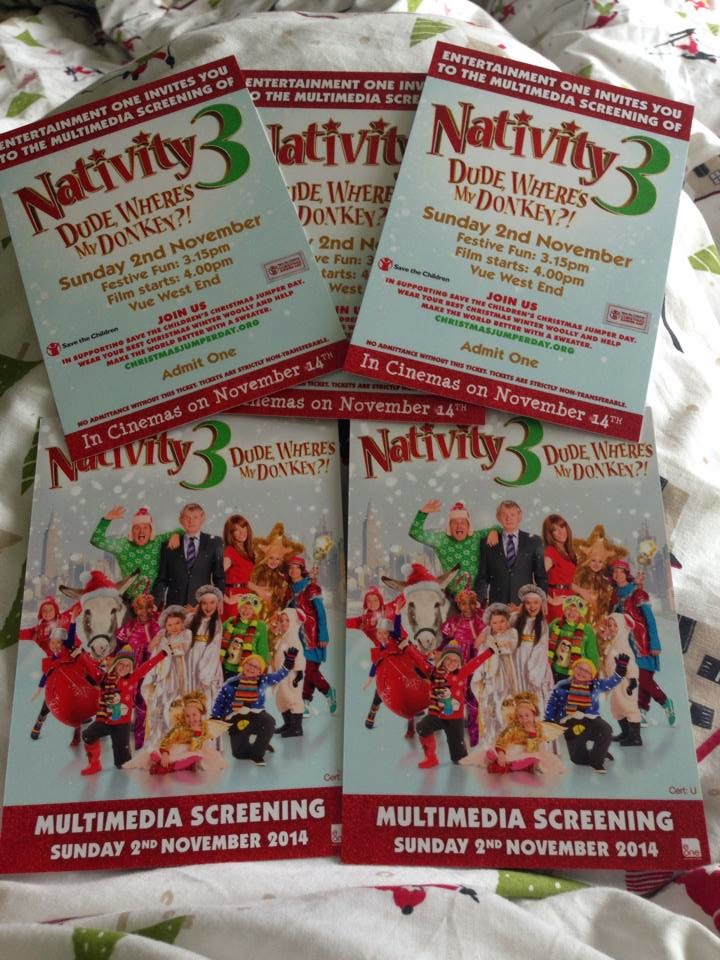 Yesterday we where invited to the UK premiere of Nativity 3; Dude Where's my Donkey. We arrived at the Vue cinema in Leicester Square and walked into a Winter Wonderland. There was cookie decorating, balloon artists, face painting, festive photo's and the all important festive pick 'n' mix. 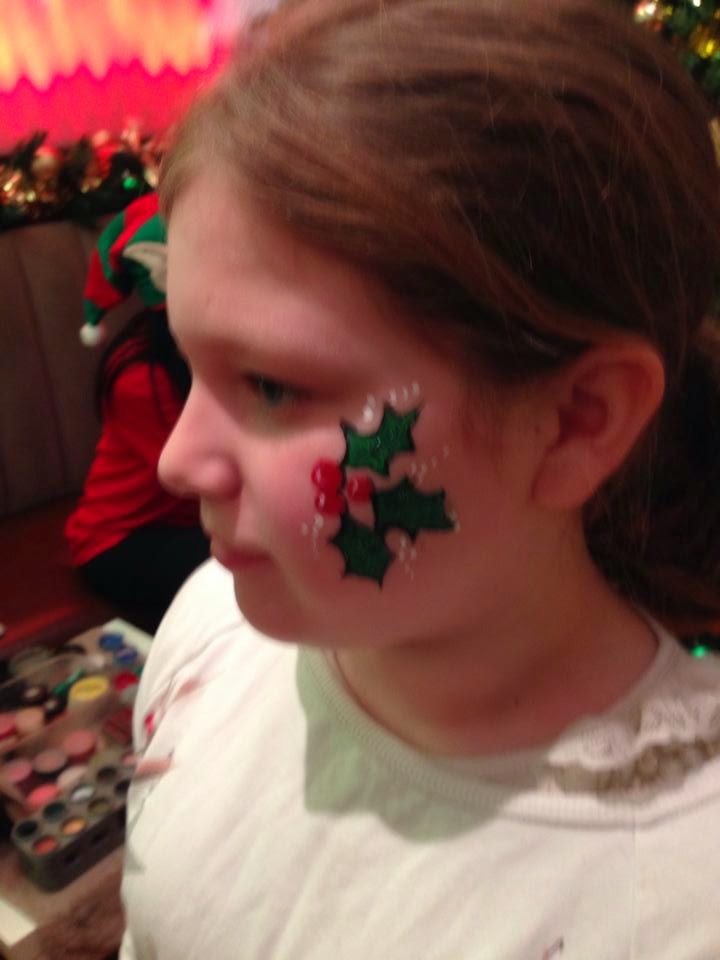 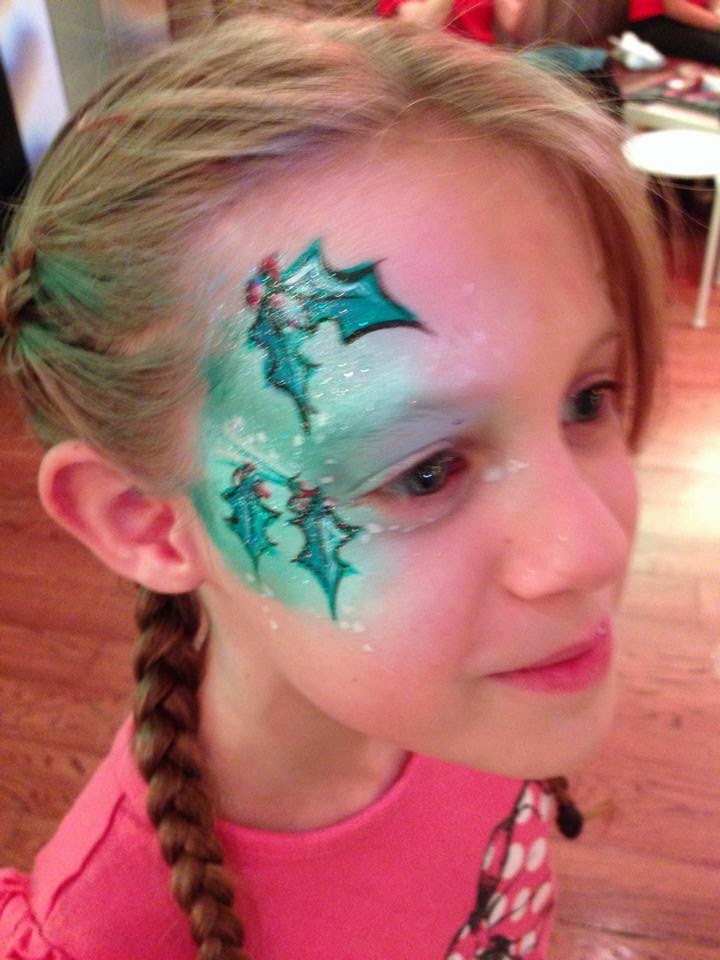 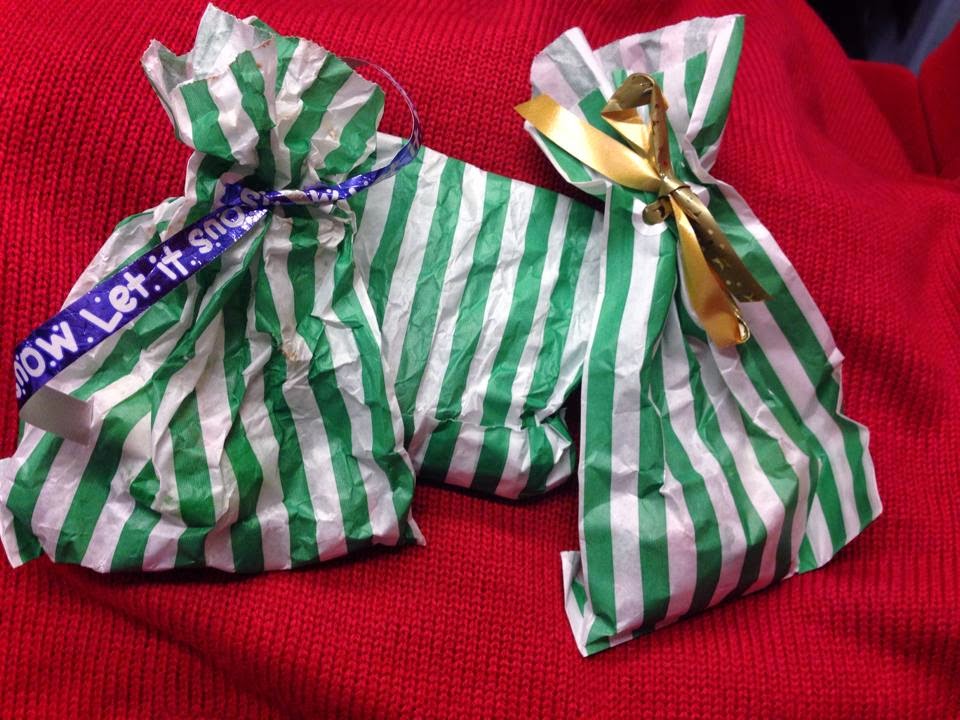 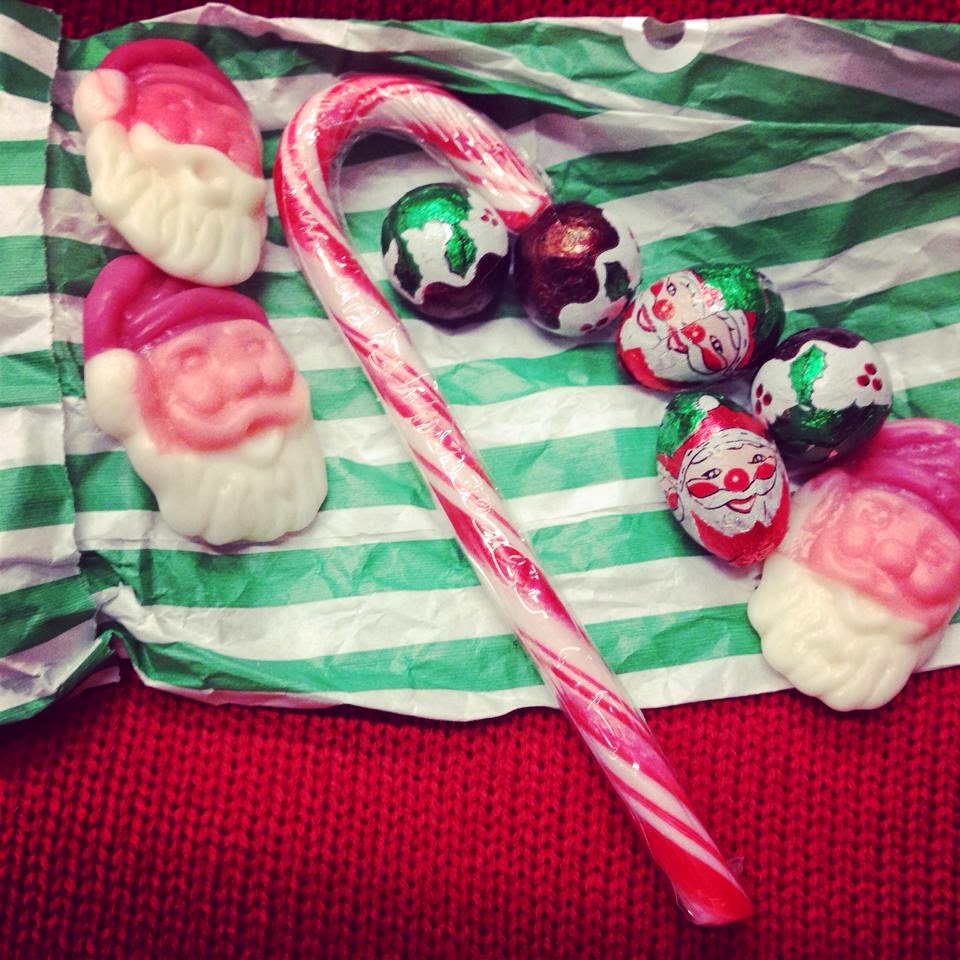 On arrival the children had been handed a lovely elf hat and a Nativity 3 activity booklet with an Advent Calendar on the back. We spent around half an hour enjoying the wonderful atmosphere. The girls got their face painted, Thing 4 got a balloon Santa's hat and they queued for some festive sweets to take in to watch the film.

Both our girls have been to the cinema in previous years to see Nativity 1 and 2 and so both were very excited to see what Nativity 3 had to offer, and we weren't disappointed. We settled in our seats and cracked open the popcorn.

Mr Poppy (Marc Wootton) is back in Nativity 3 and he didn't fail to have us in fits of laughter all the way through the film. Joined by Martin Clunes (Mr Shepherd), Catherine Tate (Sophie), Adam Garcia (Bradley Finch), Ralf Little (Sophie's brother), Jason Watkins (Gordon Shakespeare) and many, many more fab cast members plus the amazing Archie the Donkey of course!

Mr Poppy and the children of St Bernadette's have to hurry to reunite the new teacher (Mr Shepherd) with his fiancee Sophie in New York after he loses his memory in a bizarre accident, and Archie the Donkey too. Amongst an array of flash mobs, dance scenes and festive music the children and Mr Poppy try and get Mr Shepherd to remember his promise to his daughter Lauren that he will get her a new Mum for Christmas and marry Sophie. Also, he has to remember where Archie the Donkey is! To achieve this they have to enter the Flash Mob contest, up against the ultra-competitive Gordon Shakespeare and judged by Bradley Finch, Sophie's ex boyfriend. 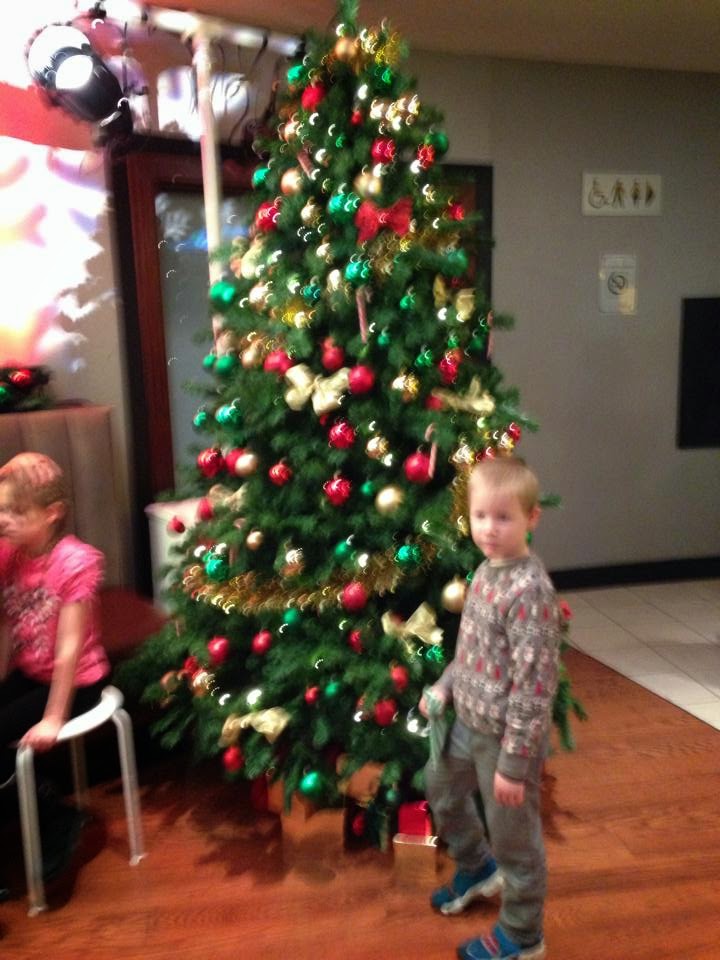 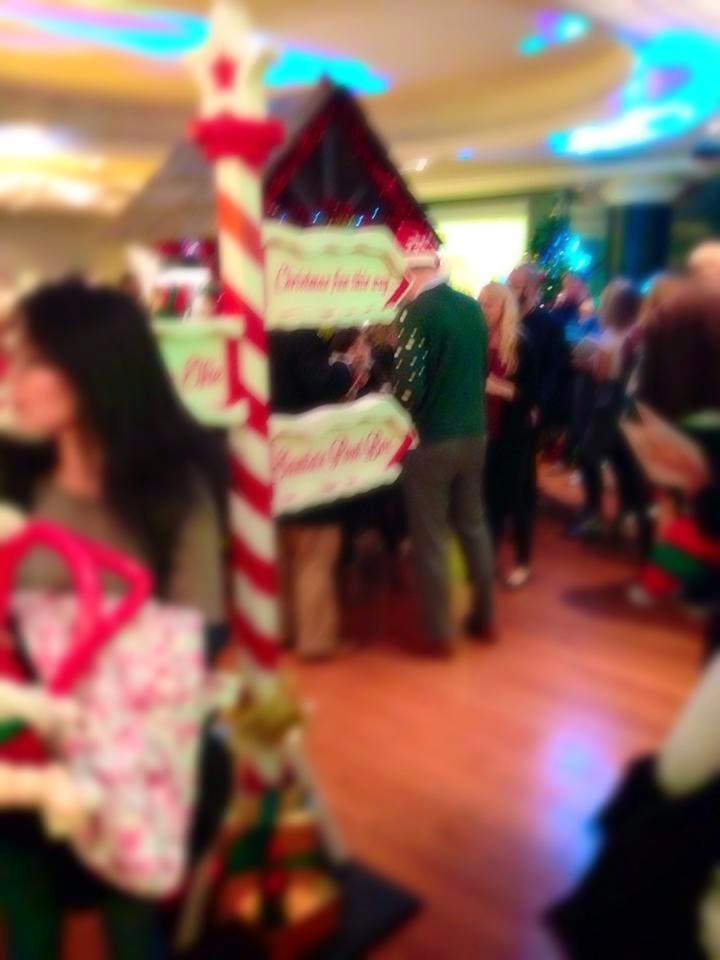 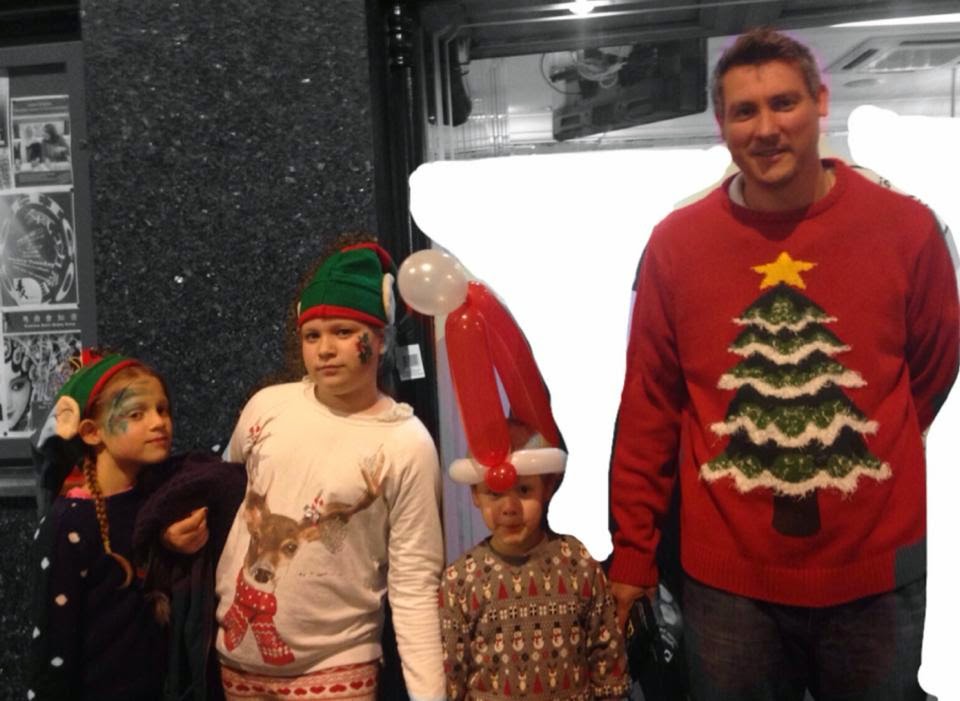 In our festive jumpers and elf hats!


It was a fab film with laughs from start to end. The cast is fabulous, the whole festive flash mob, dancing and singing theme carries throughout the film and the children in the film are amazing. It really is a must see festive film for the whole family. With it's impending release on November 14th at cinemas nationwide it really will get you in the festive spirit.

The children thoroughly enjoyed it and there was a round of applause from the audience at the end, It was also Thing 4's first cinema experience and even he managed to sit through it and laughed throughout.

Honestly you will skip out of the cinema singing 'Hey Dude, Where's My Donkey, Hey Dude Where has he gone'!! 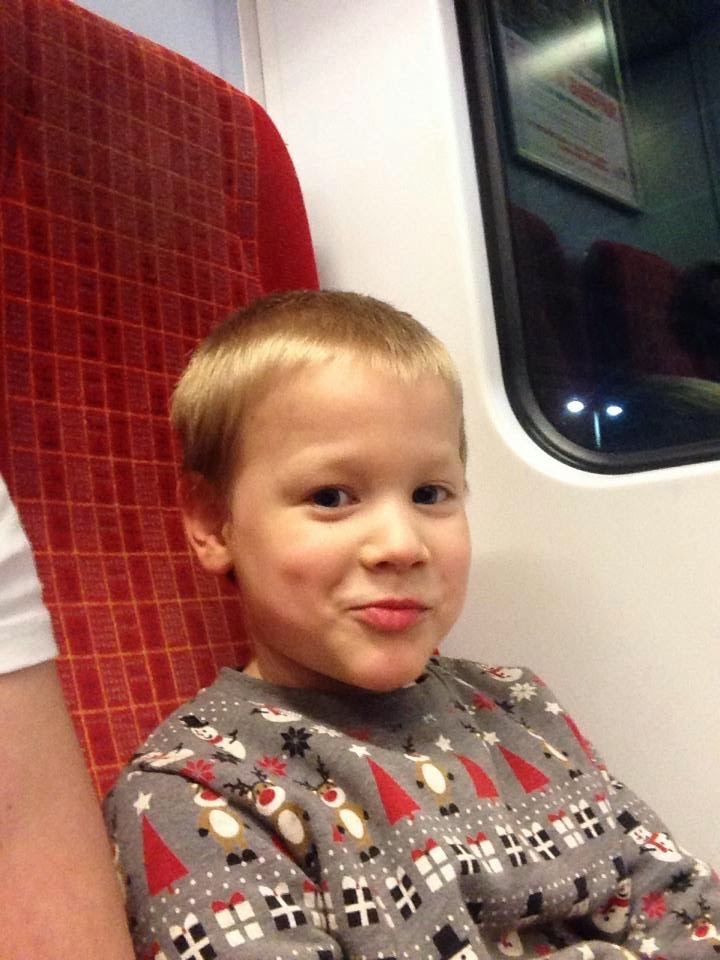 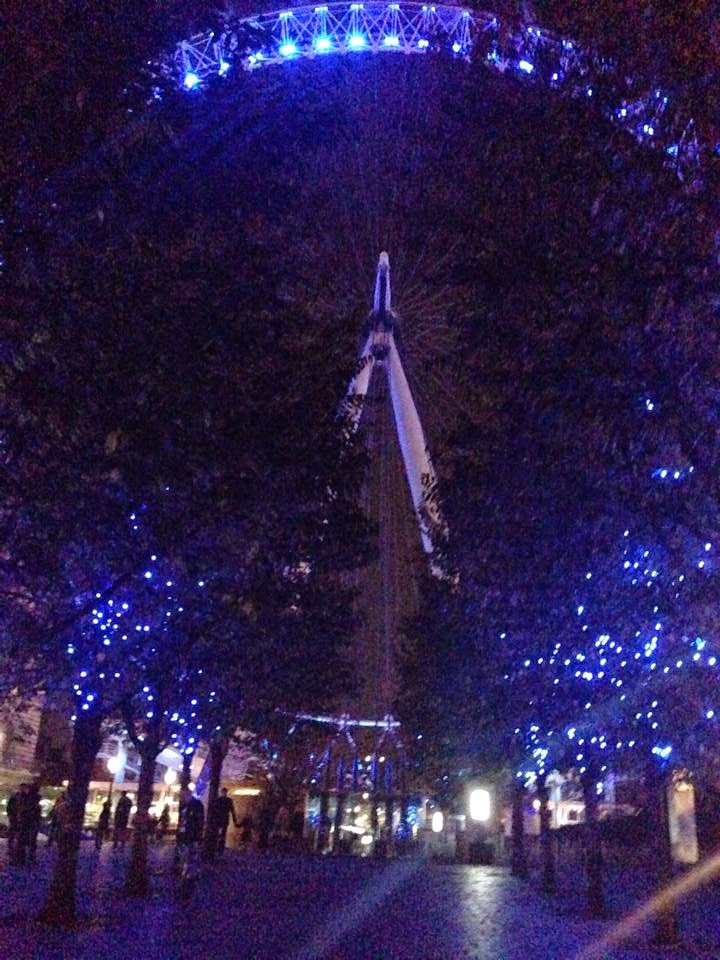 The train ride home and the London Eye which features in the film with lots of Santas!

We wore our Christmas jumpers in aid of the Save the Children Christmas Jumper Day on December 12th 2014. For more details and to get involved take a look at their website. http://jumpers.savethechildren.org.uk/