The big Robbie Williams twitter and Youtube delivery room debate. A harmless giggle for all involved or would you have punched him in the head after a while?! 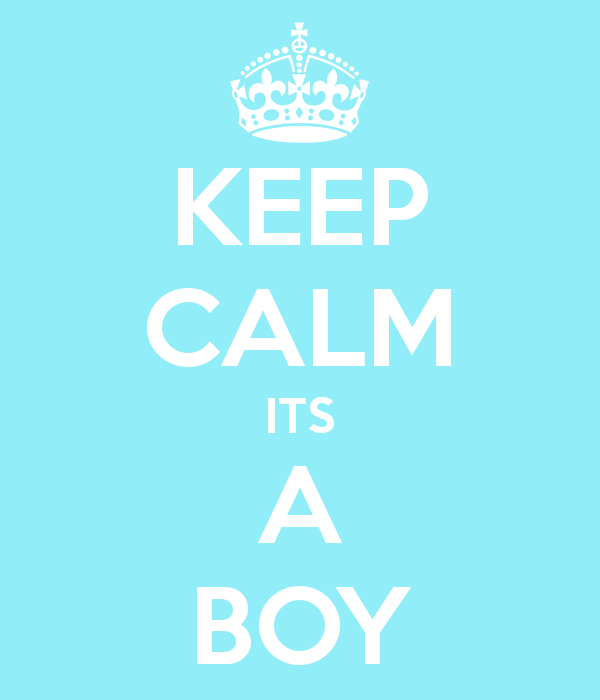 Yesterday Robbie Williams fans were kept up to date with proceedings from the delivery room after Robbie and his partner Ayda arrived at the hospital ready for the impending arrival of their second child.

Robbie took to Twitter to keep fans informed of what was happening through a series of messages, pictures and links to Youtube which showed videos of him dancing and singing.

https://twitter.com/robbiewilliams See the full run down on the days events here!

There was lots of dancing from both Robbie and Ayda, a walk along the corridor were Ayda rubbed Robbies arm as he pretended to have a contraction and some singing. It was a light hearted bit of fun from them both. It seemed Ayda was fully in agreement and, some of the time, joined in.

However, towards the end, especially when Robbie was letting rip on the ever popular Let it Go from Frozen, Ayda snapped at him! I would have done too, it was getting annoying. She was having a contraction, nearing the end of a tiring day and needed all her strength and concentration for the task ahead.

If the OH had sung to me or danced next to me whilst I was in labour it may have stopped him from asking if I was having another contraction or moaning because I never go into labour during the day so he can leave work early?! It may have taken my mind off of the contractions for a while but when you've been in labour for a while the last thing you want is your OH shaking his booty in your face instead of holding your hand!

So my conclusion is this. Ayda and Robbie it was fab to watch and to share your labour journey. Ayda did well not to slap him at certain points but was happy to join in too. Some people think it was too much and others think it was just a bit of fun.

At the end of the day all went well and they have been blessed with a baby boy.

Would you have liked the light heartedness of it all in the labour room when you were in hospital or was it all a bit too much?

Should have remembered the Louboutins when I was on my way to hospital!