The last weekend before Back to School, looking back on how we all managed to survive the chaos, and boredom! A rare selfie opportunity from me! Operation house tidy commences asap plus a garden makeover on the cheap?!

So it's the weekend before Back to School Week. I still have one uniform left to buy and name labels to put on another uniform. I have days to go back written down as I have Thing 4 starting Reception class on Tuesday doing half days for three days, Thing 2 starting a new Senior School on Wednesday and Thing 3 starting back in Year 4 at her Junior School on Thursday. If I don't write it down I will have the wrong child at the wrong school on the wrong day! 
So we survived the holidays. It hasn't been all fun-packed and busy. It costs too much. We did a day out last week and it costs us £200 for just that day so even if you did one day out a week over the six weeks it would cost a fortune let alone going anywhere on the other days off! I know there are plenty of free or inexpensive things to do too. At the beginning of the holidays we went to the local park a few times, this was when it was very hot and it wasn't long before the children were moaning because they were too hot. It took an afternoon up though by the time we had walked there and back with a toddler in tow! 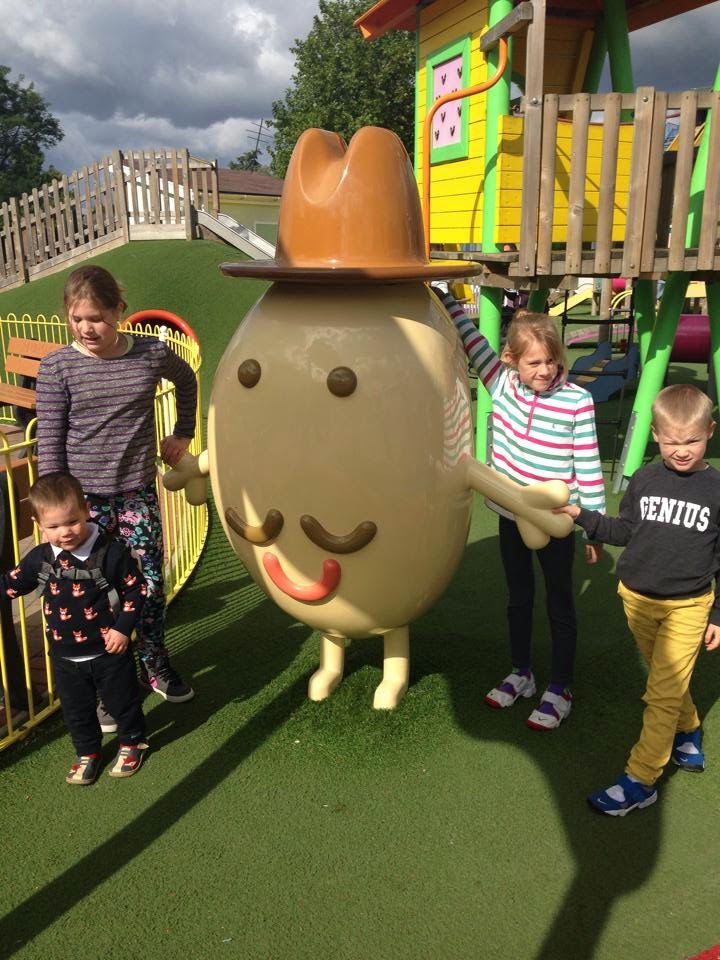 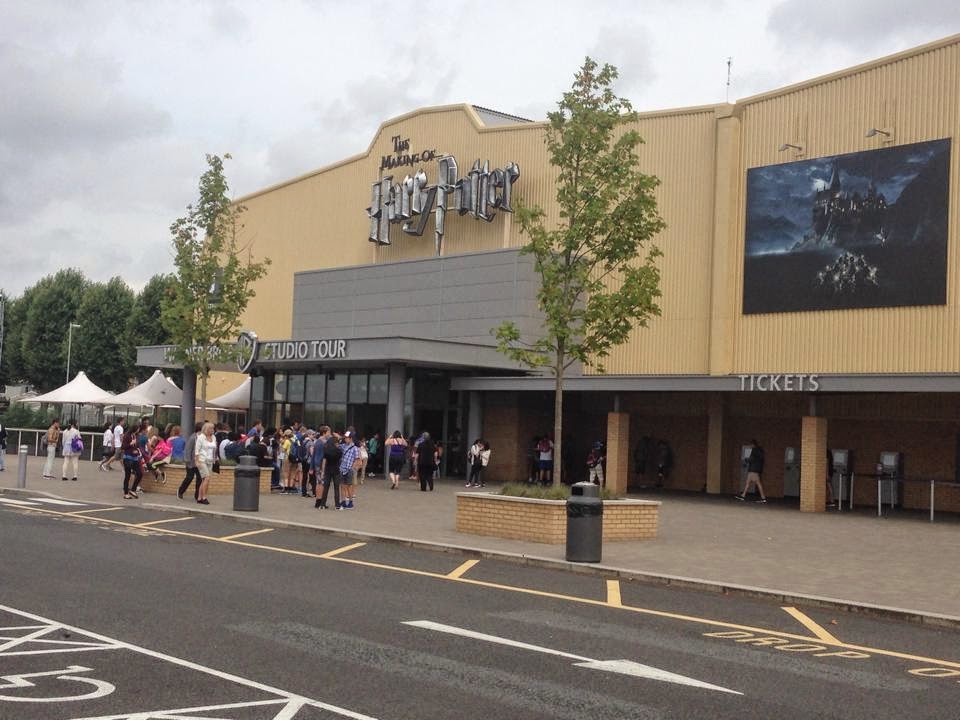 
We also had a few birthday celebrations in August so we have been out having meals, birthday lunches and play area parties for friends. Thing 5 turned two and Thing 2 turned eleven on the same day so we had visitors and cake to keep us busy plus a trip to Nando's for lunch. Being a busy birthday month for us it gave us plenty to do to keep us occupied and also meant we caught up with friends and family over the Summer as best we could. Not forgetting the wonderful Harry Potter studio tour we went on for my Dad's 60th birthday, which was a fab day, followed by more celebrations over the weekend. 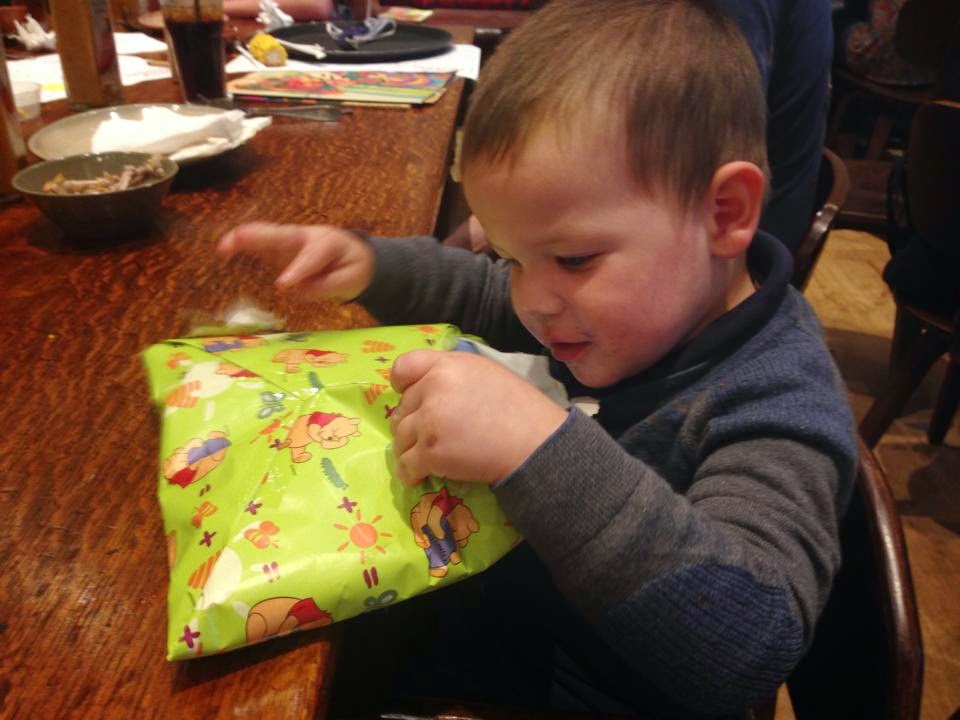 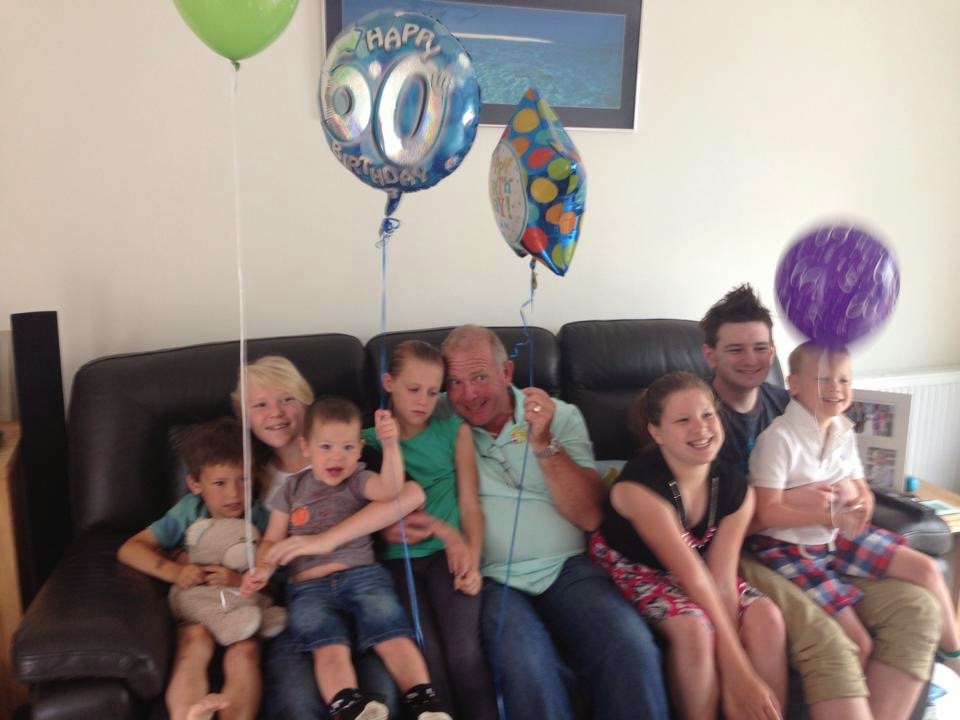 Things 3 and 4 went blackberry picking together and came home with a bag full of blackberries and some very stained clothes. I couldn't grumble as it was the longest time they had spent together without arguing. They had a lovely time and enjoyed themselves which was the main thing.

The OH only had two days off over the Summer, one day we went to Paulton's Park and Peppa Pig World which was a lovely day, although long and tiring the children really enjoyed it. The next day we did lunch for my Nan's birthday, although OH grumbled that we weren't doing something else on that day. I was a bit miffed to be honest, the previous day had cost us a fortune and on the two days off he wants to be entertained??!! 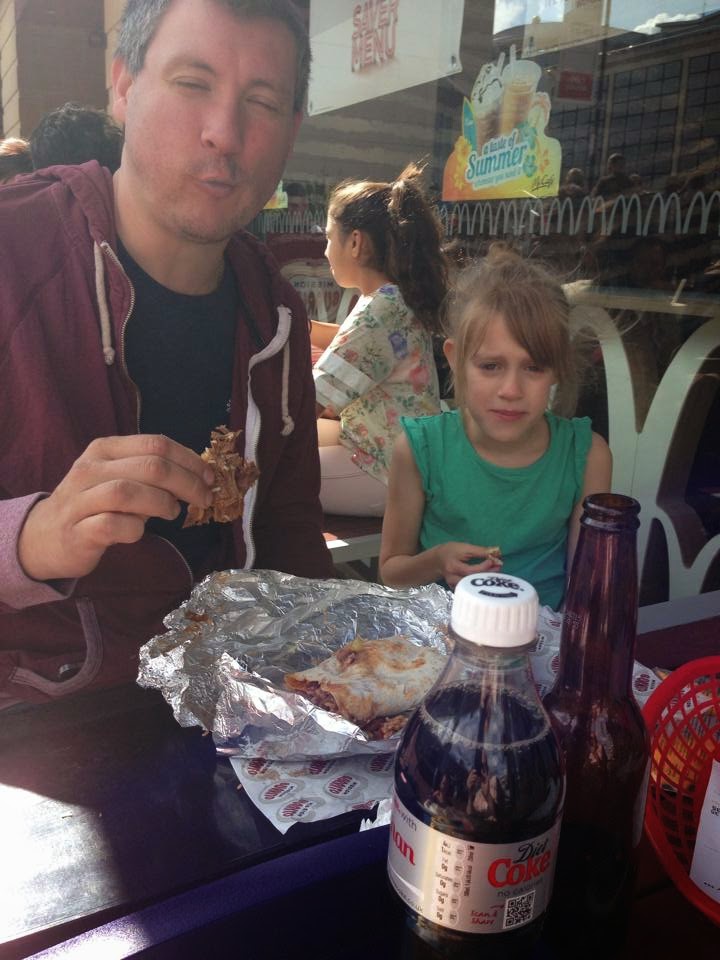 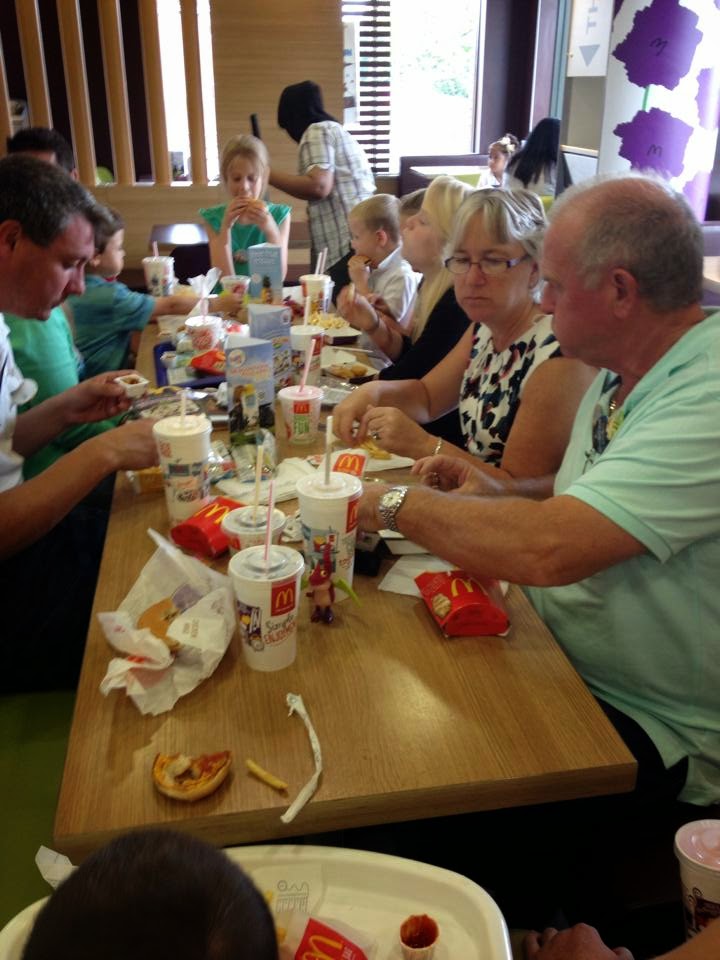 Eating out! Excuse OH's face, he will kill me for putting this up here!


So apart from those two days I've single-handedly looked after the kids over the Summer, no days off, no cup of tea remained warm before I could drink it and no room remained tidy for more than two seconds.

So when the OH said that I hadn't done much with them over the Summer, apart from wanting to bash him over the head and send him to parenting classes I pointed out that we had survived the chaos, stress, boredom and fun and now look forward to the start of a new school year. Just because it wasn't six weeks full of days out, doesn't mean we didn't do anything. 
Back to School also marks the start of operation house clear up. Now I am waving off another child to full time school and I am left with only one in the house this should be much easier. However, the one I'm left with resembles a human whirlwind most days and can untidy faster than I tidy, but I will accept the challenge. We also, STILL, have plenty of painting to do. a downstairs bathroom to complete and the front garden to tidy up. These are ongoing projects since the house extension last year but funds and time are telling us No even though OH wants them done asap, as do I. The front garden looks a mess and I would like to pull up to the house and see it looking half decent and not walk through mud to get the front door! Not easy when you need to buy paving slabs with a limited budget.

Finally, I'm adding my selfie. If you read my post a while back about my lazy eye here; Stupid Lazy Eye! you will know that I don't do pictures of myself, even though I would love to join in when photo's are being taken and I would love to take a selfie, lol! So here is a very, very rare selfie that I took on the morning of my Dad's birthday. I thought it was OK enough to share and I managed to get all the Things in the picture too. 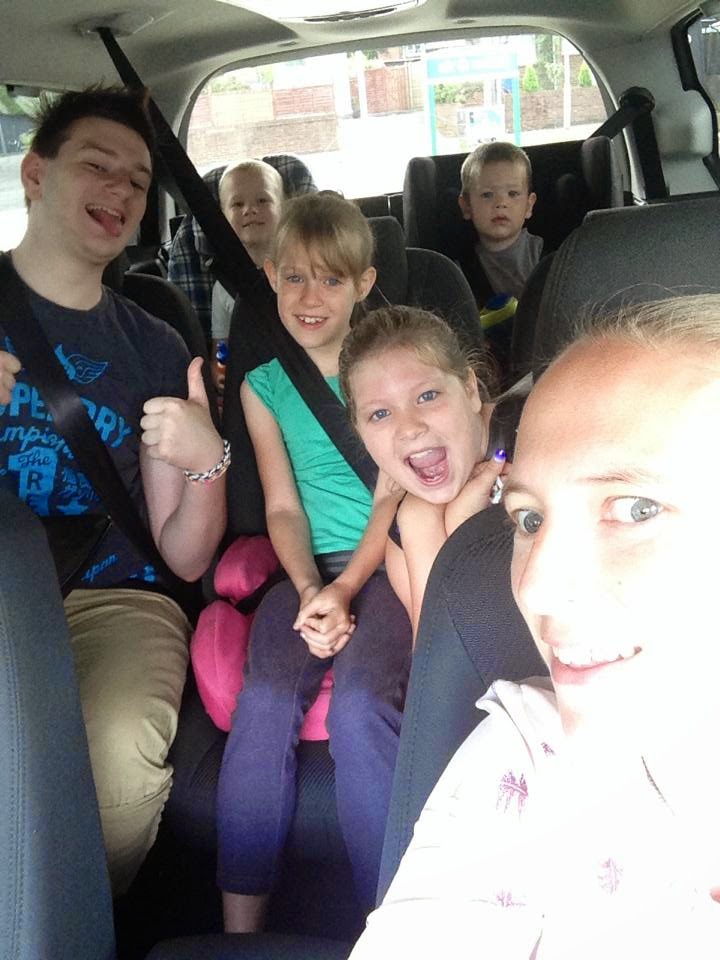 Our group selfie with me joining in too!