Yelling down the street like a wailing banshee in a Primark nightie. My manic morning with 5 children and my day pretending to be a mum of one!

So I awoke this morning with a whoop and a quick Twitter update to say that I was looking forward to my day. It's one of my two days a week that I can pretend to be a mum of one as all the other children are at school/college/nursery and Thing 5 should get some quality time with Mummy. However, this is now not the case. Here is how my morning goes;

Bearing in mind the OH had an early start so he was gone by the time we all woke up, I was on my own. It was me against them and I was up for the challenge today. Thing 5 woke up at 7am, great except I needed the other four children up, he could have slept in a bit longer.

So I run like a loony between four bedrooms to wake everyone up. I spend most of my time at Thing 1's bedroom door, in fact probably 10-15 times I end up shouting at his door to get him up and motivated. By now Thing 5 has joined in with the shouting, bearing in mind he is only 22 months old his cry of  'CAAAALLLLUUUUUMMMM' has been learnt well! 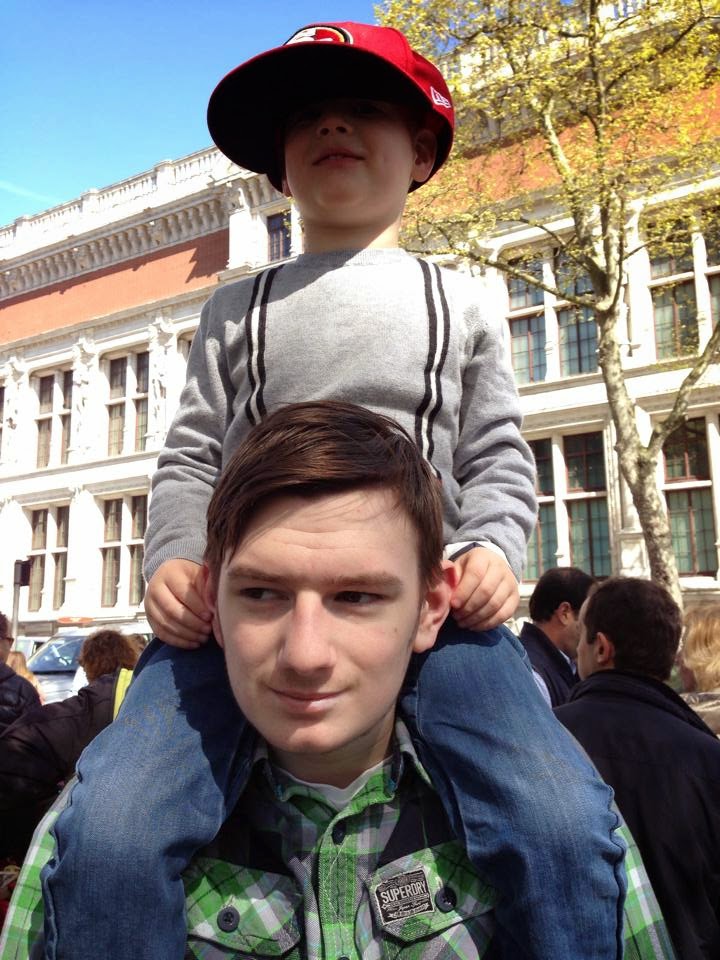 Thing 2 woke up straight away and amazingly for once I was able to leave her to it, she got dressed and even made her own lunch, usually they would wait for me to lay out an outfit and to make their lunches. Thing 3 woke up with a groan, I announced that her clothes were laid out and waiting, if I don't do it she will shout for me to get her clothes yet she then walks down in a completely different outfit, what the heck is that all about?!

I let Thing 4 lie in for a bit longer whilst I sorted the other three. By now Thing 1 has risen from his pit and got dressed. I stupidly think I can go upstairs and get dressed. It happens every time, as soon as I hit the top of the stairs World War 3 breaks out. Thing 2 shouts upstairs that Thing 1 did something, Thing 1 is riled and hunts out Thing 2, I run back downstairs to separate the two. Then Thing 2 is moaning at Thing 3 to hurry up as they are going to be late for school. Thing 3 runs on her own time schedule which includes taking 10 minutes to put each sock on.

Finally I get Thing 2 and Thing 3 out of the door. Thing 1 looks out the door sees the rain and refuses to go out and make his way to college. I rant and rave as I run upstairs to try and get dressed and ready. As I get to the top of the stairs I hear Thing 3 screaming from down the road, I look out of the upstairs window and see Thing 2 dragging her up the road by her backpack. 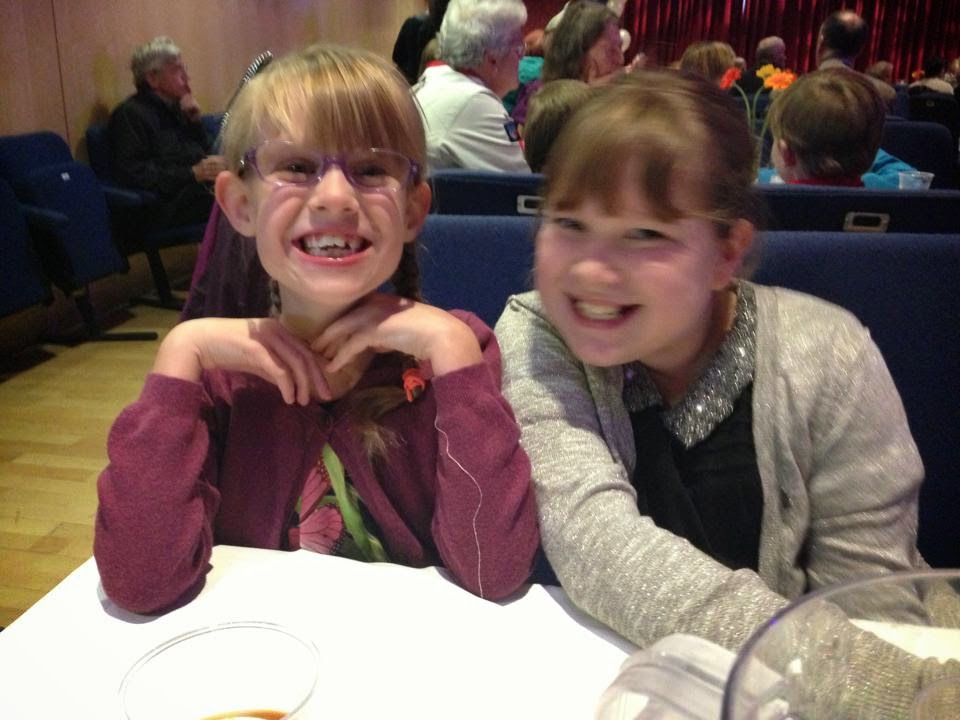 Thing 3 and Thing 2, they sat together nicely for 2 minutes in this picture?!


This is where the wailing banshee comes into play aka crazed mother who at 8.30am has already had enough. I called them both back and gave Thing 2 a stern talking to and they start their journey again. God knows what the neighbours thought, or the workmen who are currently working right outside the house!!

So in conclusion, my children take the pee and don't do enough for themselves in order to be ready for the day ahead, they are too quick to argue and fight with each other rather than help each other to make a situation easier and I am one frazzled Mum.

Oh and Thing 4 who was having a lie in did get up, dressed and off to school with no problems whatsoever, Thing 1 never went to college and I despair I really do. Thing 5 is still in his jammies, and keeping out of Mummy's way!!