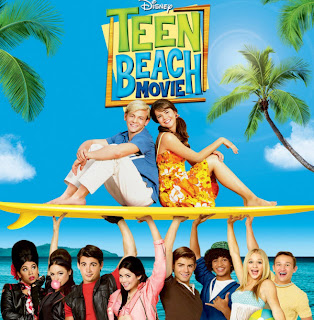 Favourites so far are Oxygen, Cruisin' for a Bruisin' and Coolest Cats in Town, I think the repeat button is quite worn out as well as the replay all button. However all the songs are catchy, full of energy and all done to the same Disney standard you would expect from any of their fab musicals, films etc..... The kids will have you singing and dancing in no time.
Posted by Mumof5StaySane at August 27, 2013 No comments: